Although it has been a number of years since Document Scotland’s Colin McPherson produced the main body of work in his Catching the Tide series, the photographs of his long-term project documenting the lives of Scotland’s remaining salmon net fishermen continue to be published.

A new book entitled The Salmon Fishers – a history of the Scottish coastal salmon fisheries by Iain A. Robertson features 14 monochrome images taken from the series. The book is a detailed summary of the history of the ancient tradition of using nets to catch salmon and sea trout for the commercial market and recalls the many twists and turns the industry has had to negotiate to survive into the 21st century. It talks of the lives of the fishermen but also of the bureaucracy and parliamentary strictures which have reduced a once-thriving industry to near-invisibility in many parts of the country.

Colin’s work with the fishermen began in the mid-1990s when the fisheries were still principally owned and managed by great companies which had exploited the salmon for over a century. Firms such as Joseph Johnston & Sons owned the leases to many profitable netting stations and employed hundreds of men. With dwindling fish stocks, the flooding of the market by cheaply-produced farmed salmon and an aggressive buy-out campaign by angling interests, the days of salmon netting seemed numbered. It was this which spurred Colin on to making as complete a record as possible of salmon netting which has lead to many years travelling and photographing the fishermen and their stations from the Solway in the south to the north west tip of Scotland in Sutherland. Companies such as Johnstons are long gone, but the record of their fisheries is in part preserved by Colin’s work.

If Santa brings you a fist full of book tokens at Christmas, what better way to invest them than by ordering a copy of The Salmon Fishers and reading up on a previously ignored part of Scotland’s rural history and tradition?

Congratulations is due to Scottish photographer Niall McDiarmid on having his soulful portrait of Nelson Mandela used in Time Magazine this week. In a week when there are many images of Madiba being published it is particularly pleasing to see this one used so well.

Niall’s hugely popular Crossing Paths portraiture project is now out as a book, available here. The portraits, which are featured as a portfolio on this site, were shot across the UK over a four year period. Approximately 800 portraits were shot by Niall for the project.

Edited by Alex Boyd, Solas magazine, named after the Gaelic word for light and illumination, will feature contemporary photography from Scotland. The first issue is out now and costs £7.00. Available at Street Level Gallery, and soon from the Scottish Photographers website.

The magazine was launched in front of a full house at Street Level, with introductory talks by Alex Boyd and Street Level director Malcolm Dickson, before proceeding into shows of work by magazine contributing photographers. Paul Kenny showed his landscape work, Niall McDiarmid and his hugely popular Crossing Paths project, and Simon Crofts explained the inspiration behind his Ukrainian work entitled In The Land of Endless Expectations. The evening was rounded off with poetry by Gerry Cambridge.

The Document Scotland Seeing Ourselves photography show, which ran over the summer in Fotospace Gallery in Glenrothes, gets reviewed in the new magazine. 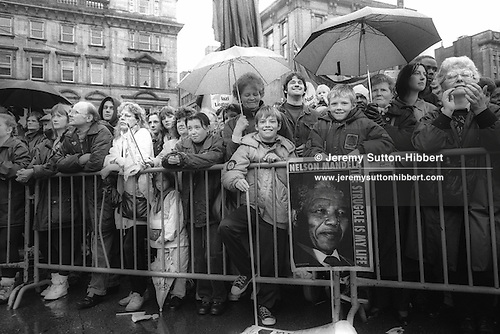 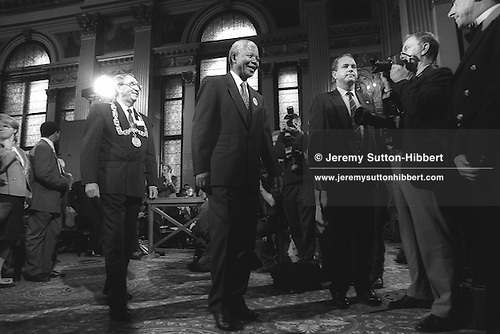 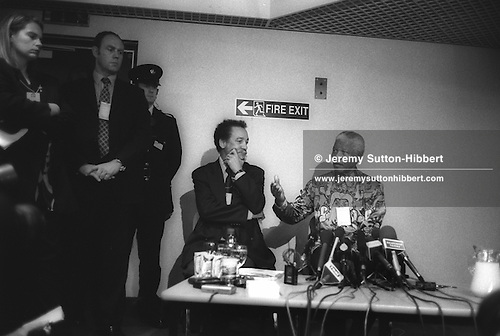