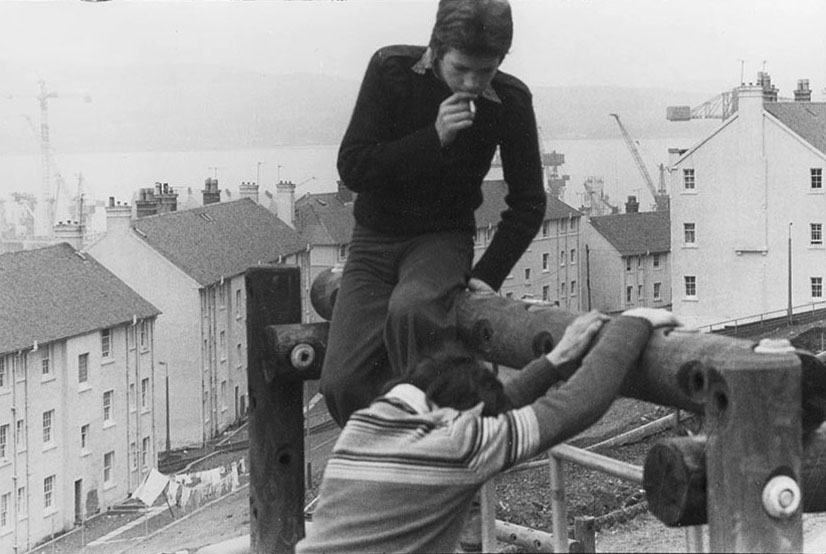 Award-winning social documentary photographer Larry Herman, originally from New York, immigrated to the UK during the Vietnam War. He is currently working on two independent projects: Waged London, about those people who generally sell their labour by the hour and he has just begun a project in Cuba about the working lives of people there. He is also a trade union activist who is the joint secretary of the London Photographers’ Branch of the National Union of Journalists.

The series of images on this page, entitled Clydeside, stem from a project made in the 1970s when Larry became acquainted with Glasgow and the area surrounding the river Clyde. On our Blog, Larry Herman explains the background to his work in Scotland and talks about how and where he made the photographs.