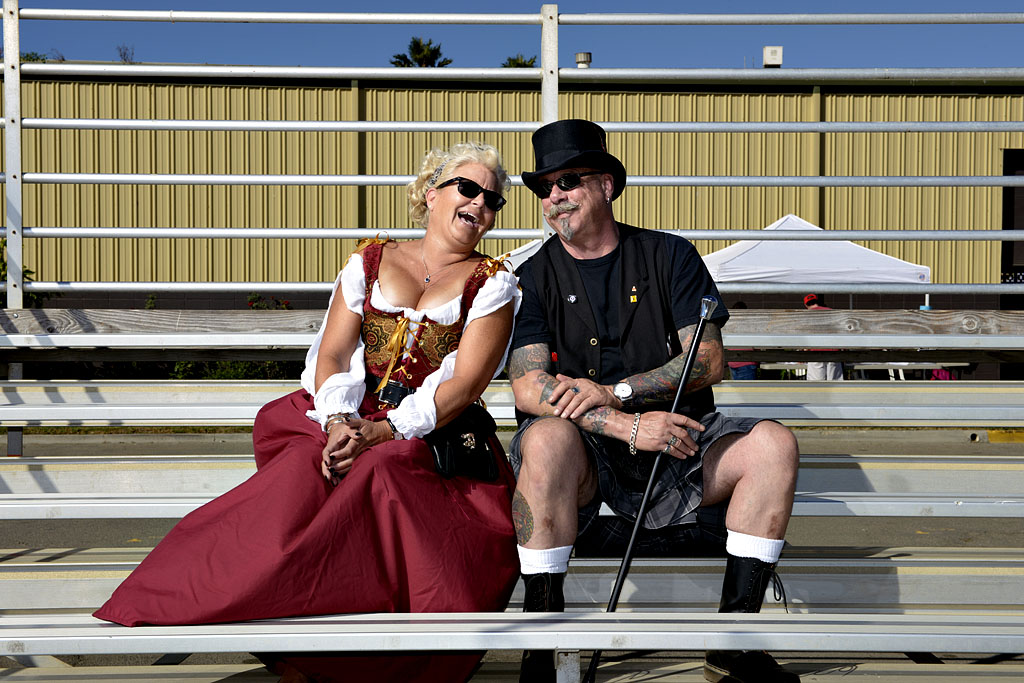 “The Seaside Highland Games in Ventura, California, is one of the biggest Highland Games in the US. With its mix of pipe bands, country dancing, clan stalls and heavy athletic trials, it could be a Highland Games in Scotland. The sweltering heat, the majestic palm trees and the fact that every kilt-wearer speaks with a full-on American accent reminds you quickly though that we are eight thousand miles away from heather, peat and misty glens.

While in California on assignment I decided to go along to the Seaside Games and meet California’s Scottish diaspora. As the attendees are incredibly keen despite the heat, to don Scottish regalia and tartan, I was looking forward to shooting some portraits and talk to some of these third and fourth generation Scottish emigrants about their ancestry.

What was surprising to me was how many of those people who agree to pose thought it imperative that Scotland become independent. Several expressed the view that Scotland had more going for it in the way of history and grandeur than other independent nations and that the being part of the UK was holding back Scotland from maximising its potential and its resources. I was unsure whether these views were overly-sentimentalised notions of a country only a few had ever visited, but the views expressed were certainly deeply-held.”