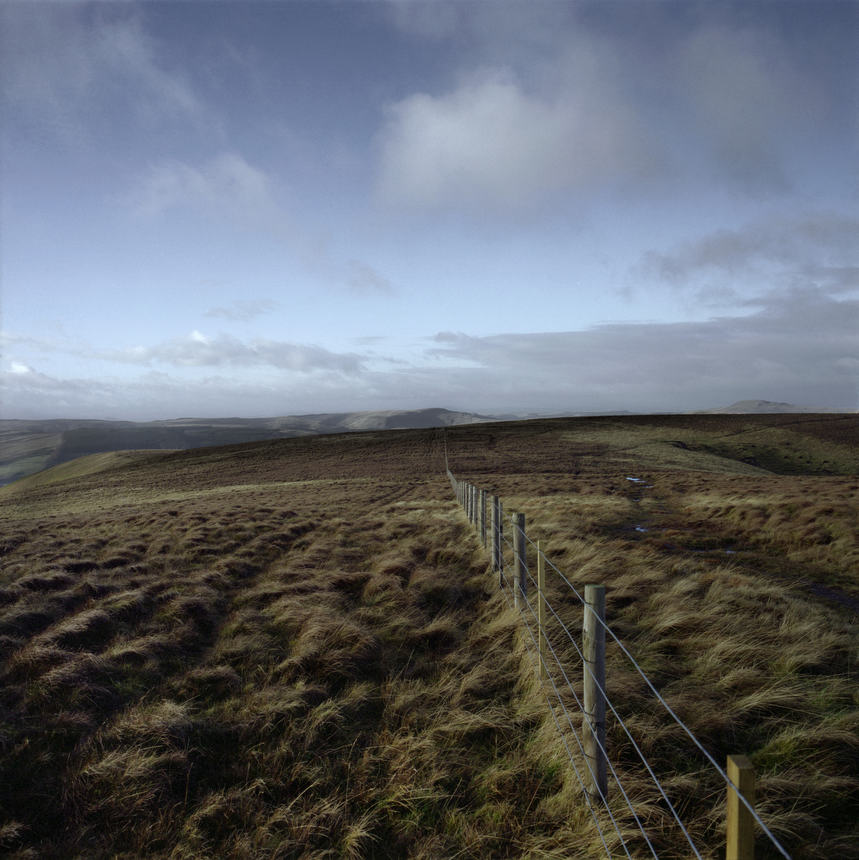 Looking over the border by Colin McPherson

In 2013, I began a twelve-month journey to trace Scotland’s border with England. The result was A Fine Line.

Starting in the frontier town of Gretna, separated from England by the tiny river Sark, I followed a meandering series of paths, tracks and roads and over the next year drifted from west to east, finally ending my journey at the North Sea, a few miles north of Berwick-upon-Tweed.

The purpose was part-documentary, part self-discovery: I wanted to explore my identity as a Scot exiled in England through photography and with the referendum on Scottish Independence on the horizon, it seemed to be the perfect time for such a project.

My travels took me to towns and villages, moorland and hilltops. I photographed people I encountered along the way and events which make up the fabric of life on the border. I researched my trips, looking at the geography, history and topography of my destinations, but beyond that, I left it to my mind and eyes to wander across the stunning landscapes and ancient settlements. The only restriction I placed on myself was that all the images should be ‘made in Scotland’.

Shooting everything on a single, medium-format film camera allowed me to focus on the content of the images without the distraction of choices of different lenses. The result was a fusion of documentary, portraiture and landscape photography which was put together to reflect my personal experiences and points-of-view.

The first phase of the project initially appeared in our debut Seeing Ourselves exhibition in 2013 at Fotospace. On the strength of that work, Anne MacNeill, curator of Impressions Gallery, encouraged me to keep the project going, to which end it was displayed as part of our Beyond the Border show in Bradford last summer.

As the debate and discussion around Scotland’s ongoing relationship with her bigger, more powerful neighbour continues through the ballot boxes at Westminster and Holyrood, I envisage returning to the border lands some time soon and rediscovering the people and places of this unique habitat.