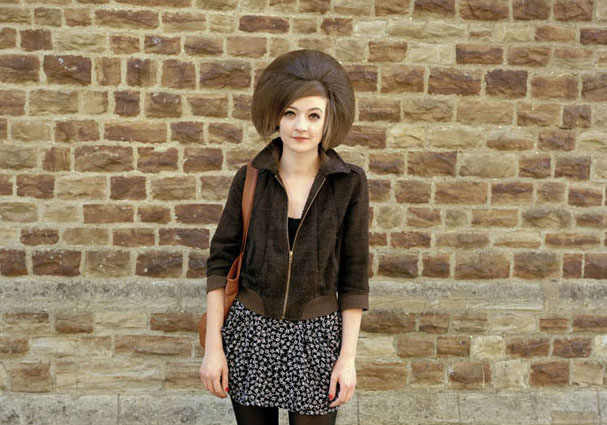 Scottish photographer Niall McDiarmid was recently awarded a prize for portraiture in the International Photography Awards for his current Crossing Paths portraiture project,  an ongoing project which stands as a social document of the looks and styles of people on the streets of the UK at present. Niall kindly agreed to answer a few emailed questions from Document Scotland about the background to his Crossing Paths portraiture project, and to share with us some of the images from the series.

Many thanks to Niall for sharing the work.