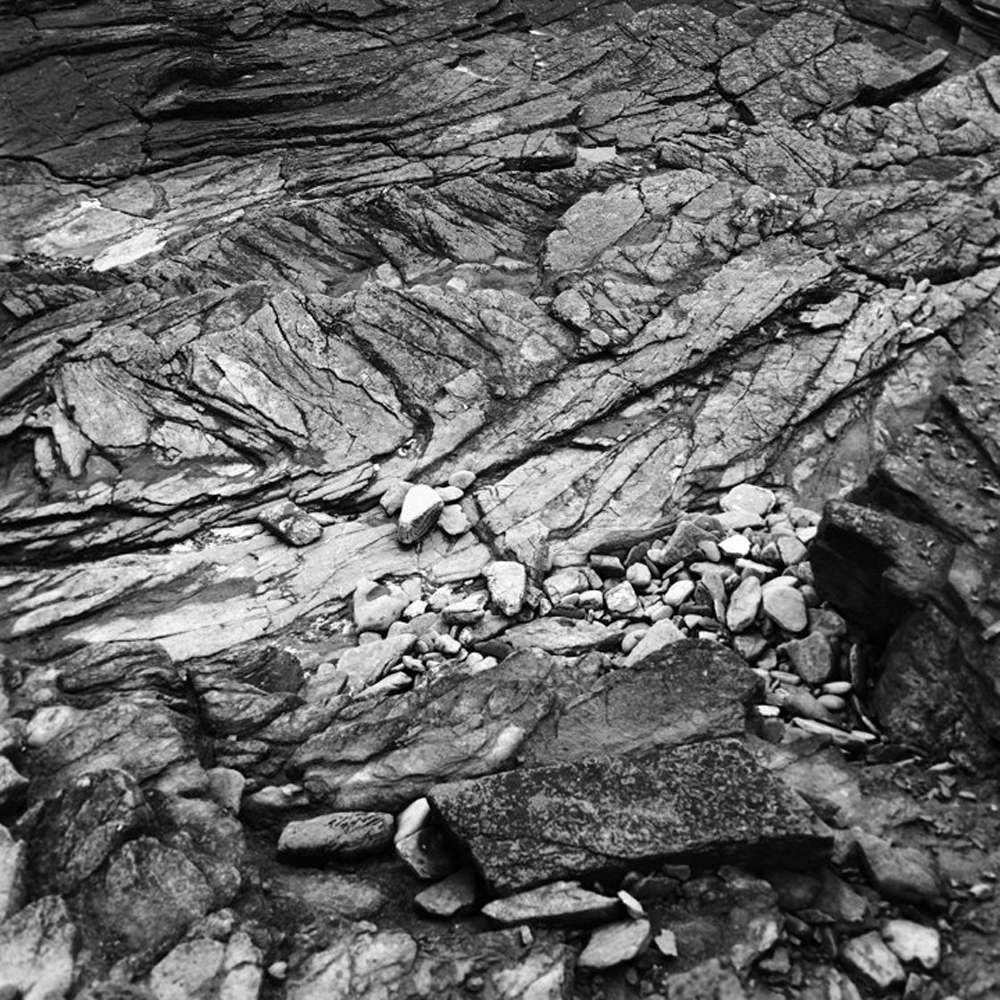 On a brilliantly bright, icy cold, winter Sunday afternoon recently I caught up with Giulietta Verdon Roe over coffee and cake.

I knew that Giulietta had made several visits to the remote Scottish island of North Ronaldsay over a number of years to create a documentary photographic project of the population and character of the island. I was really interested to hear how her photographic project As You Are had begun and why, and what it had been like making the work. The relationships she established with the island inhabitants over time culminated in a body of work which has been exhibited in numerous locations in the UK including The Manse House on the island itself. In an ex-Royal Mail van, Giulietta drove the exhibition from London to Orkney and, due to a storm preventing the ferry taking her work to the island from the mainland, had to freight plane the entire show to the island.

With freezing hands that afternoon we looked through her box of prints and chatted about what had attracted her to the project in the first place.

GVR: “I’d been living and working in New York for three years and in 2007 I found myself unexpectedly back in the UK. Maps have always fascinated me, I’ve always been drawn to the romance of of far away places and after living in NYC I’d found myself looking, this time, to those out of the way places which were a little closer to home.

It appealed to me that for this project I would be constrained to a specific location when making the work. I began researching remote places in the UK, and my attention was drawn again and again to Orkney and to North Ronaldsay in particular. Being the furthest most northernly island in the UK, it was its isolation which first fascinated me, that and the fact that it is home to both to the tallest land based lighthouse in the UK and had unique seaweed eating sheep. I bought a tent and booked my flight.

In 2008 I set off. Arriving on the island alone, I didn’t know what to expect.  the first thing that struck me was that island life is utterly dependent on the weather. By the time I’d pitched my tent that first night in North Ronaldsay in September it was cold, windy and dark and I was wondering what on earth I was doing.

I’d romanticised the idea perhaps, an island adventure, far away. My photographic process took quite a few days to begin, and it was almost 2 weeks before I made any pictures, I was interested in the stories and so I walked, and I met people and I talked to them, eventually borrowing an old bike to get around.

The conversations were what came first, with the photographs coming relatively late in the process. I was interested in understanding the everyday life of the island, of understanding how things worked there, I wanted to explore the past, present and future of the island and its community. The locals were used to ornithologists visiting, but not so used to people like me, someone who wanted to know about them and the land. It took time for a mutual understanding and confidence to start to become established.”

GVR “The entire island is dependent on the weather, wholly. Island life is all about the weather. You are at the mercy of it. I felt very aware of my size in relation to the elements, the vulnerability of everything. I felt that I couldn’t make portraits without shooting the elements. The people are so much part of the landscape, I didn’t want to photograph the people without photographing the land.”

GVR “One interesting aspect of community life on North Ronaldsay is that people adopt the names of their homes as their family names. Jenny’s house was O’Scottigar, and then that became her second name. We spent a lot of time talking, We talked about the war, she remembers walking to school with her gas mask on. She was born on the island.”

GVR “The seaweed eating sheep are unique to North Ronaldsay, they are kept out to shore by a 12 mile long dry stone dyke that surrounds the island. There are about 3000 of them and they’re quite beautiful creatures, nearly everyone has sheep. Twice a year, there is an event that I have yet to see, it’s called Punding. The whole community help round up the sheep into pens.”

GVR “Heather was the youngest female on the island when I photographed her in 2010. She is the daughter of the island doctor and the owner of the islands Bird Observatory. Heather commutes to mainland Orkney to go to school.”

The population of North Ronaldsay when I first arrived in 2008 was 63, just 2 years later in 2010 when I re-visited the project the population had dropped to 50. In a small community like this, this was a big change and the school was left temporarily without any children to teach despite being kept open. The orkney island council built two new houses on the island in response to the situation and launched a promotion to select two new families to move to the island, which was a great boost to the community and resulted in putting children back into the school.”

“I exhibited the ‘As You Are’ exhibition in this house in 2010. At that time it was un-lived in and had been empty for 40 years, but since then the islands school teacher has moved in and there is now new life in the building, it’s been brought back into habitation again. There’s been so much change. It’s also an important place for me as the exhibition was shown here. By seeing the exhibition, I’d hoped the islanders could really understand the project. It’s one thing to see the work online or as small images but to see yourself in a 30″x30″ print is a very different thing.”