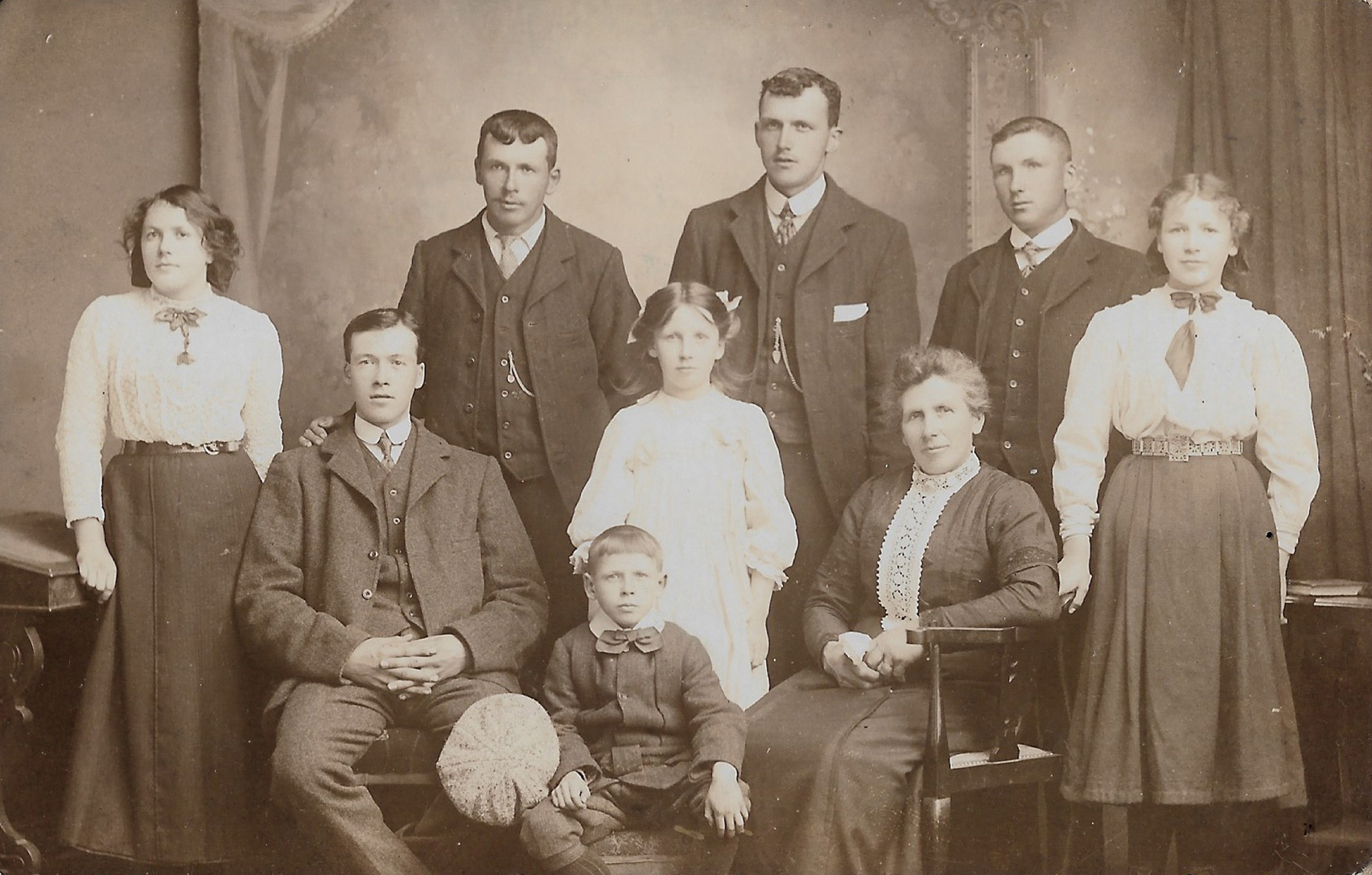 Like most small towns in Scotland, Montrose in an unassuming place.

A walk down the main thoroughfare reveals the usual selection of modern shops and stores, common to almost every community in the country. One type of business which seldom, if at all, graces our high streets these days is the photographic studio. But travel back over a century, and even this Angus town could boast at least three such establishments.

When painter David Octavius Hill and engineer Robert Adamson founded the first photography studio in Scotland in 1843, just two years after the first one in Europe was set up by Richard Beard in a glasshouse on the roof of the Royal Polytechnic Institution in London, little did they know that their nascent Edinburgh venture would start a trend which would spread across the country to almost every town and city over the next few years. The high street photographic studio became a focal point for communities and almost unwittingly began to create a documentary record of people from Victorian times until the invention of the portable and popular Box Brownie brought to an end a century of portraiture and picture making in these intimate studio settings. A trawl of the internet or your old auntie’s attic often reveal these hidden gems which have lain unlooked at and unloved for generations. Little forgotten timepieces.

Recently, we were approached by retired couple June and Stuart Pierce who had inherited a small collection of around one hundred images which they found in June’s mother’s possessions when she passed away. These, in turn, had been left behind by her mother, born Florence Kemlo in 1899, a native of Montrose, when she died in the 1980s. The photographs, all in black-and-white (except for one which seems to have been lightly colorised) take us on a journey through the past. With scant details available, the fun in these photos is speculating about who the sitters were, the stories behind why they chose to have their pictures taken and even the identities of the anonymous photographers. What each artefact has in common, however, is that it is a postcard. Beyond that, we are left guessing as to the identities of the people being photographed. Occasionally, an address or a person’s name is written on the reverse, but you can never tell whether this links accurately and directly the information with the image. It’s a guessing game.

The postcards came mainly from a company called J. G. Brown and Son of High Street, Montrose, and are reproduced here, although the Cecil Studio and a branch of C. F. Partoon (who also had a studio in Dundee) are represented in the bundles discovered. Whilst some of the photographs are taken outside on farms or at factories, it is the studio sittings which are more fascinating. With clarity and high-quality reproduction, even for such a small item, you can peer into the past and see families and individuals dressed in their finery. The backdrops become ubiquitous: a footballer stands in a bucolic setting, a certain love seat is used on several occasions. Why were these people there? To mark an occasion, event or anniversary? Some of the groups or couples seem to be related, either by birth of marriage, and yet in some of the photographs we can speculate that maybe it was two friends who possibly could not afford the luxury of an individual session so went together and split the cost.

Photography is still big business, especially when it comes to weddings, anniversaries or other milestones. With their portable lights, digital cameras and colour prints, the photography studio still exists in hundreds of locations across the country. Whether the work produced in these places will give us snapshots of the past in one hundred years time is hard to say. What will we learn about the 21st century that we won’t be able to view on whatever device comes after the smartphone or laptop? In the past, the photographic image was not as ubiquitous as it is now, therefore represented much more than it does today. And thanks to the curiosity of people like June and Stuart Pierce, we can travel back through time and gaze in wonder at a bygone, lost world.

We have made a short film about June and Stuart’s collection, which gives more of an insight into these postcards from the past. – Colin McPherson.