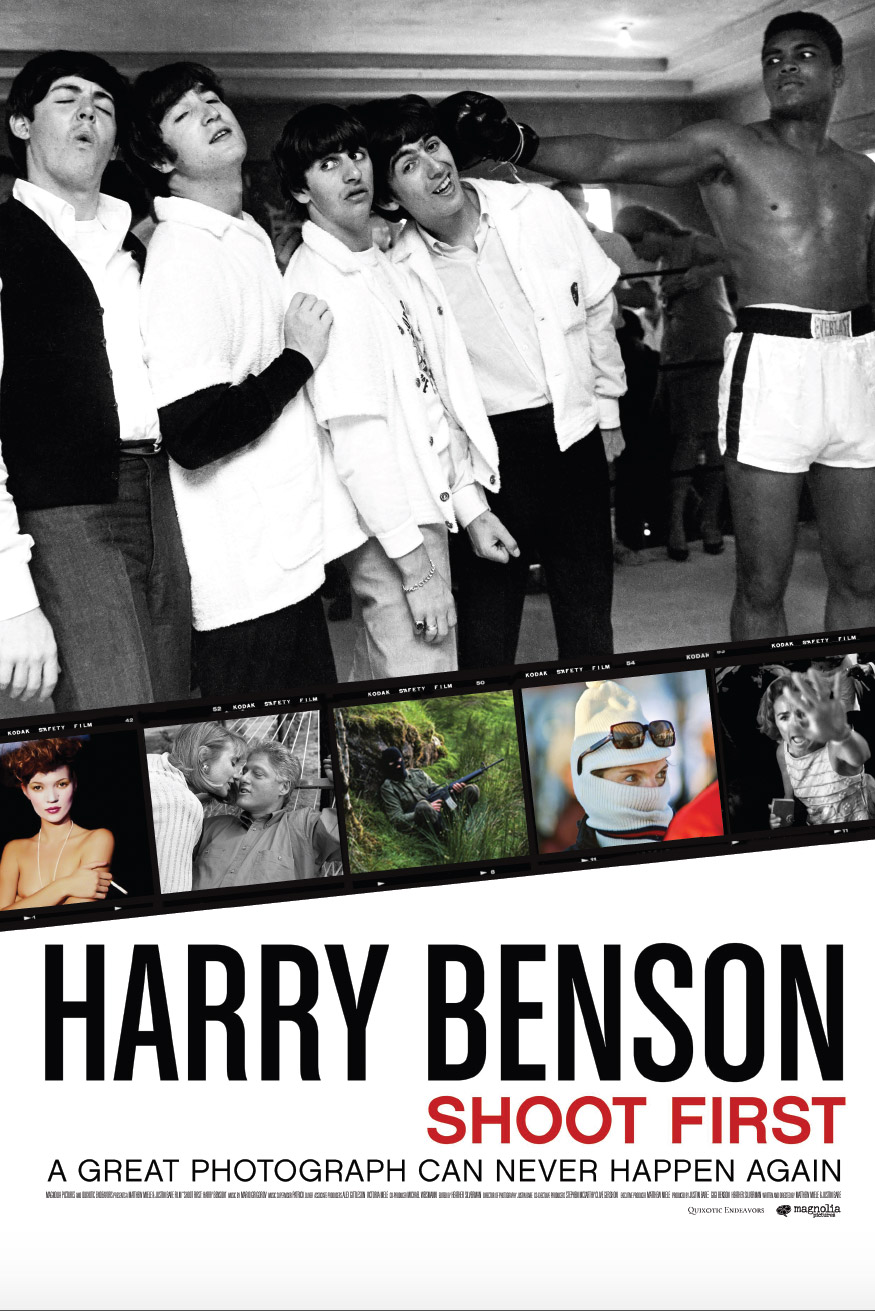 HARRY BENSON: SHOOT FIRST – a new movie about acclaimed photojournalist Harry Benson, native of Glasgow and now residing in New York, and Honorary Patron of Document Scotland, is now out in the cinemas.

HARRY BENSON: SHOOT FIRST will be shown at the Filmhouse in Edinburgh on Monday, February 6 and Tuesday, February 7. And no doubt on many more screens to come.