When The Ties That Bind exhibition at The Scottish National Portrait Gallery was in the planning stages, it was agreed between each of us at Document Scotland and the galleries that we would write a blog post to accompany our work – each of us approached this task differently, with a different emphasis and subject matter – but each of the posts reflect our thinking and extended research around our subject matter. Here’s Stephen’s post – this is just a screen grab but you can read the full text by clicking on the image below… we hope you enjoy reading it! 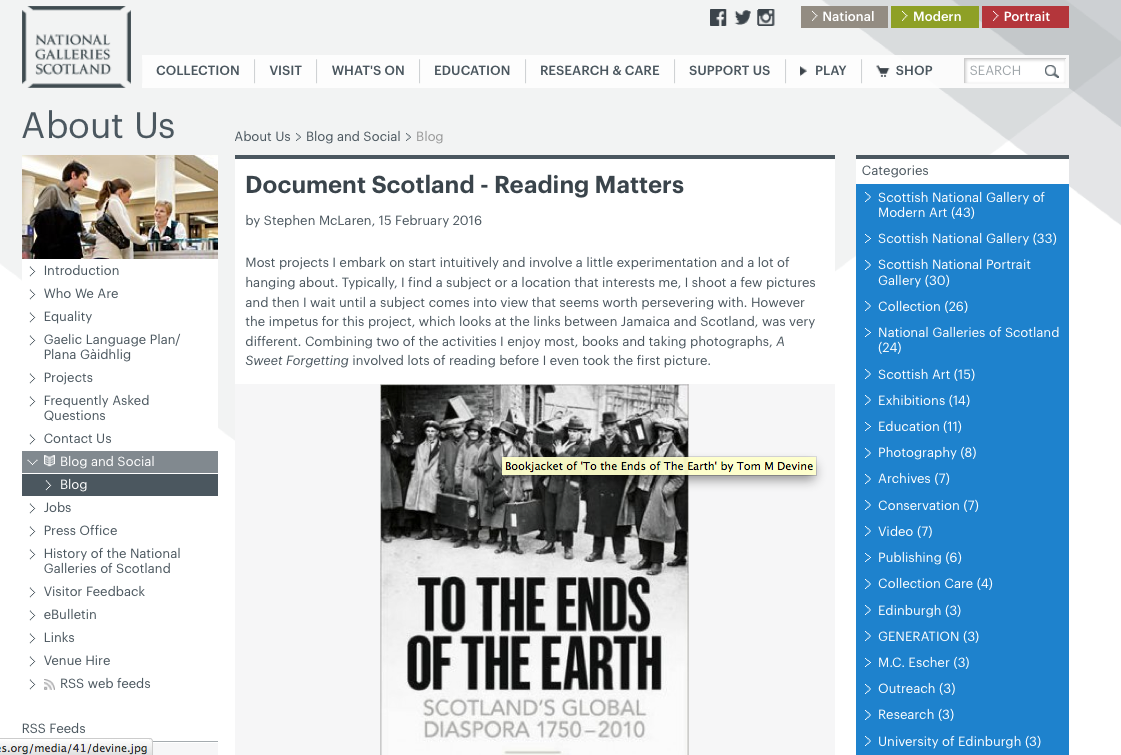 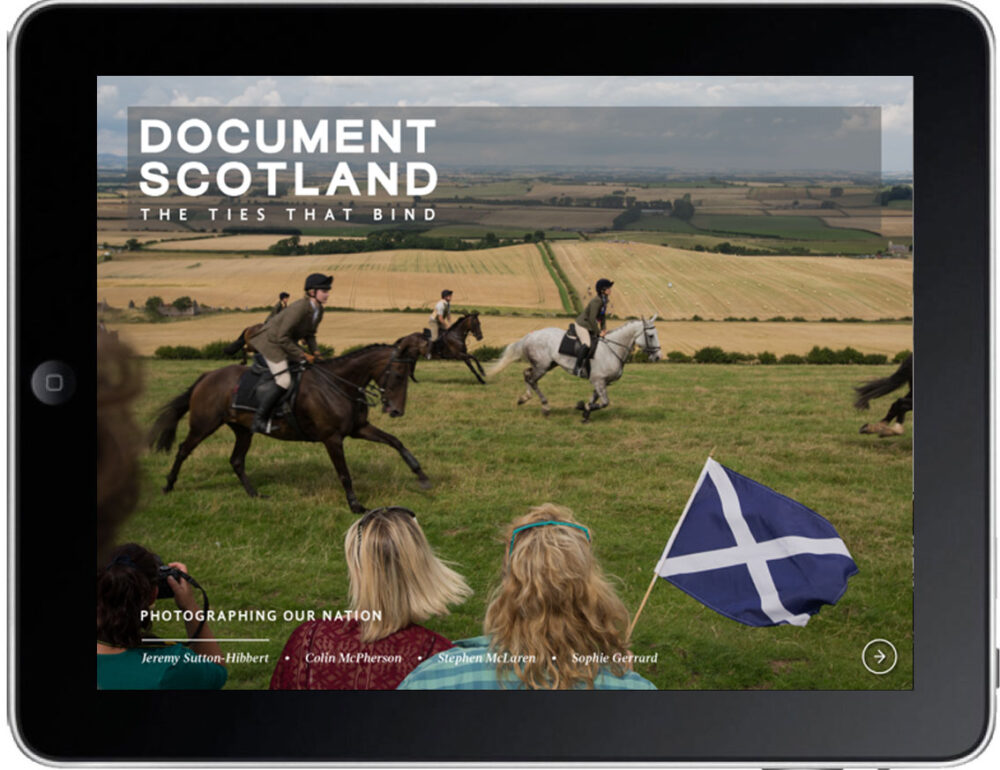 ‘DOC006 – The Ties That Bind’ is our new digital magazine. Released to coincide with our exhibition of the same name at the Scottish National Portrait Gallery, Edinburgh, from 26th Sept- 24th April 2016.

Created in collaboration with acclaimed digital masterminds Start Digital, who we enjoyed working with on our first Digital Magazine, ‘The Ties That Bind’ is an easy to download digital catalogue showcasing four projects, from the four members of Document Scotland. 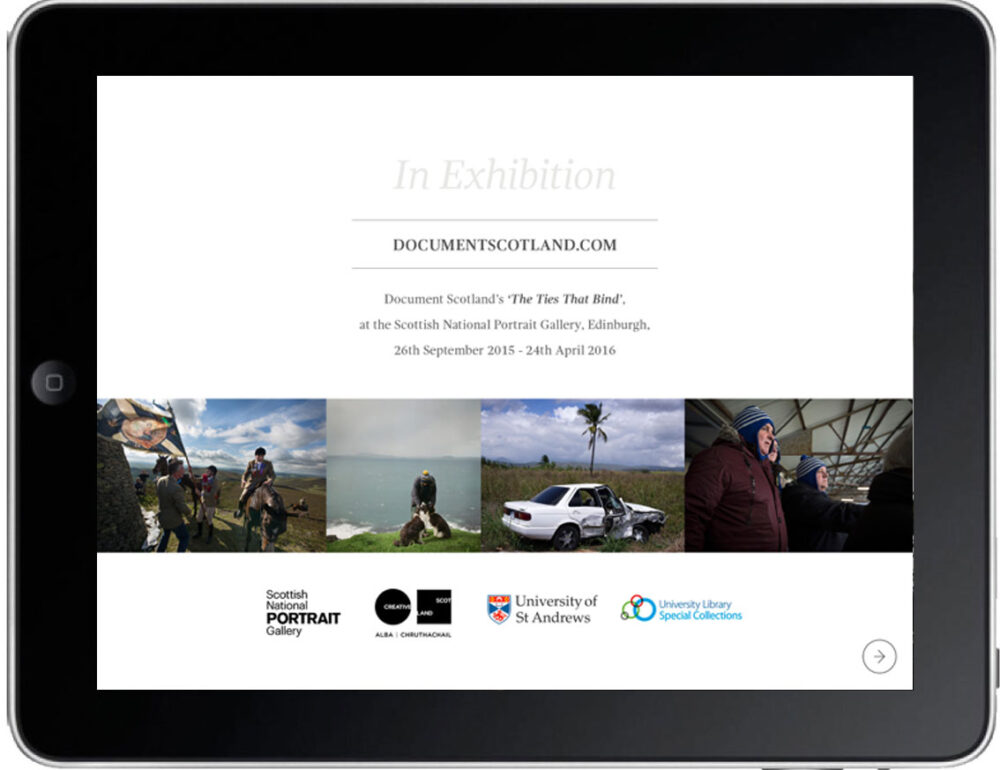 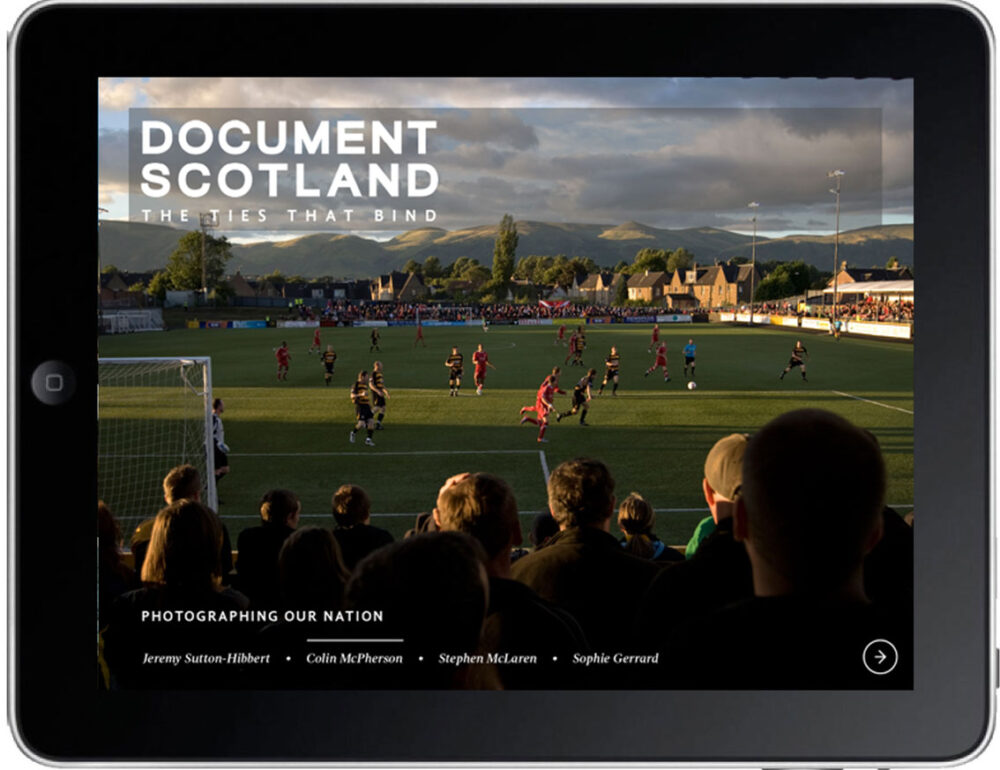 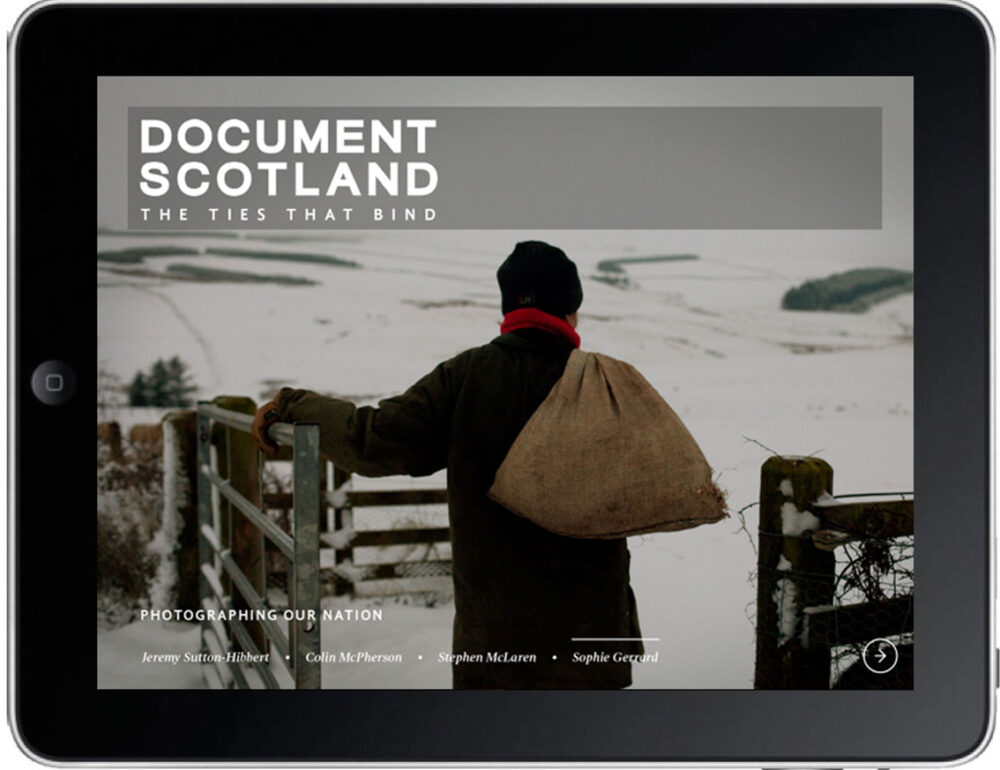 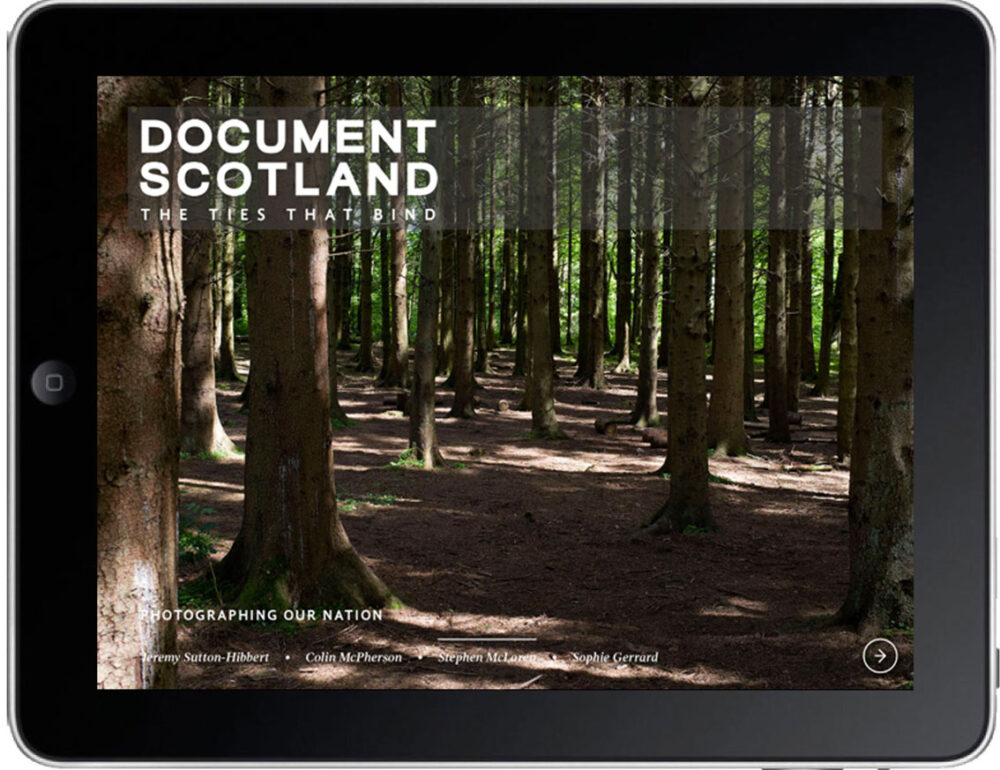 Each of the four projects Unsullied and Untarnished by Jeremy Sutton-Hibbert, When Saturday Comes, by Colin McPherson Drawn to The Land by Sophie Gerrard and A Sweet Forgetting, by Stephen McLaren are those featured in the Scottish National Portrait Gallery exhibition, which has been curated by Anne Lyden.  Here in the app they appear with new and unseen images accompanied by text, audio and multimedia photofilms. 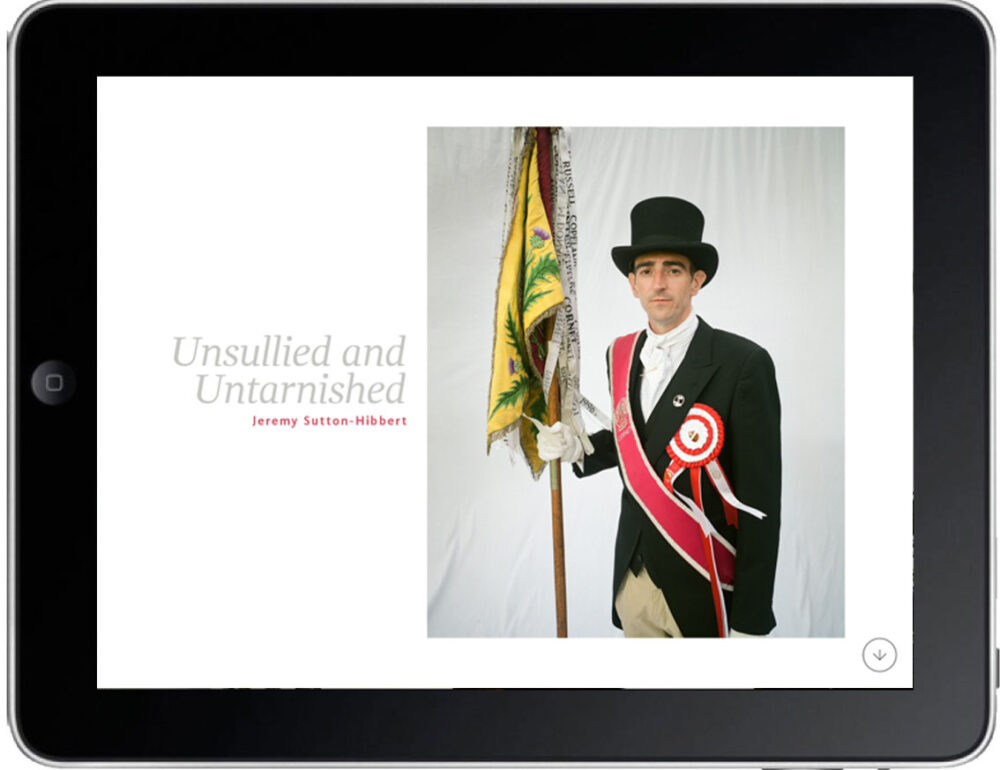 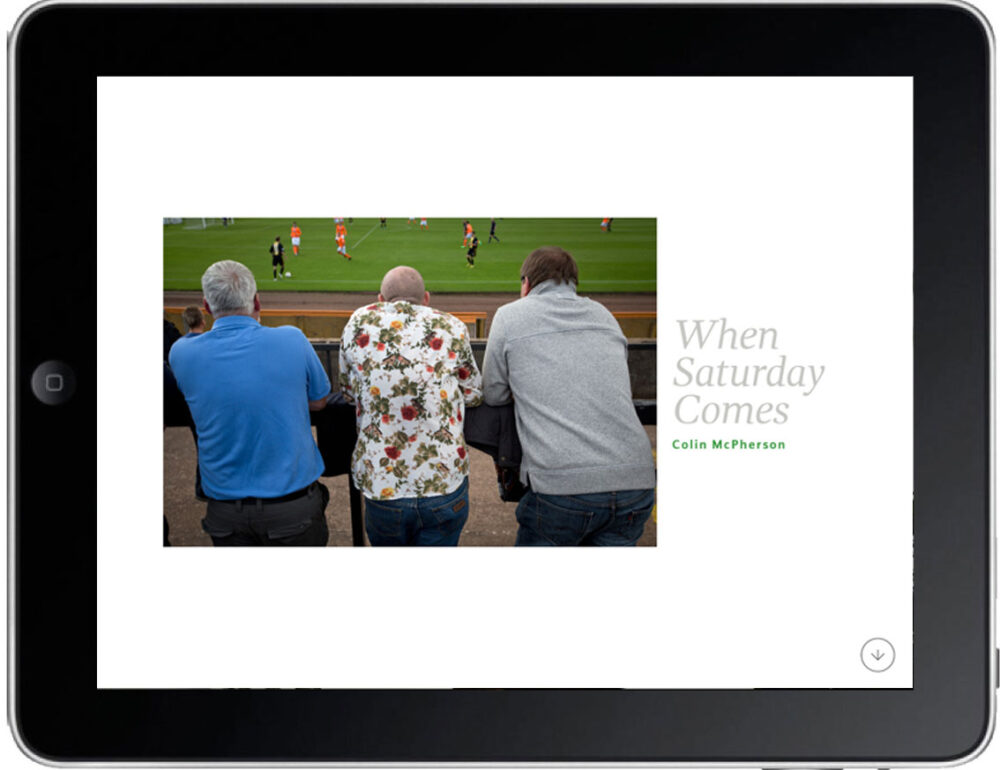 We’ve been delighted to work again with the team at Start Digital. They created our first digital app for us, and since then we’ve really appreciated the versatility and impact of this digital platform. The layouts are clear and present Document Scotland’s images in a gallery layout. The audio and multimedia adds depth to projects elevating them above the simple layout of the ‘magazine page’ and into a multi dimensional experience. Interactive maps and evocative audio recordings add further complement the projects. 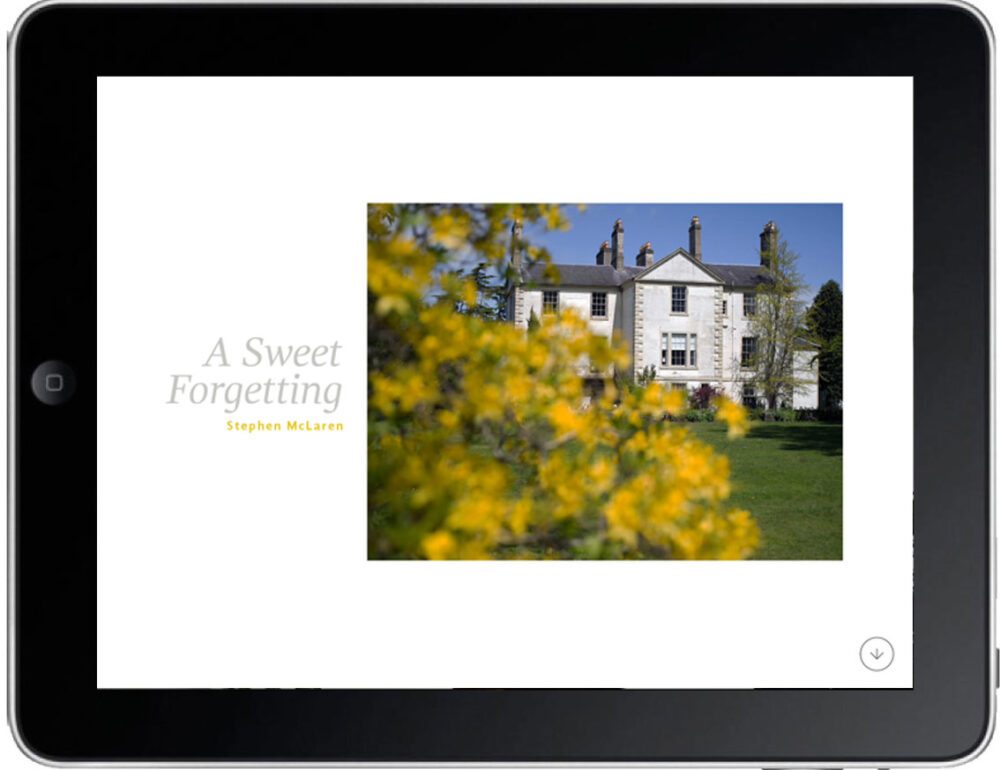 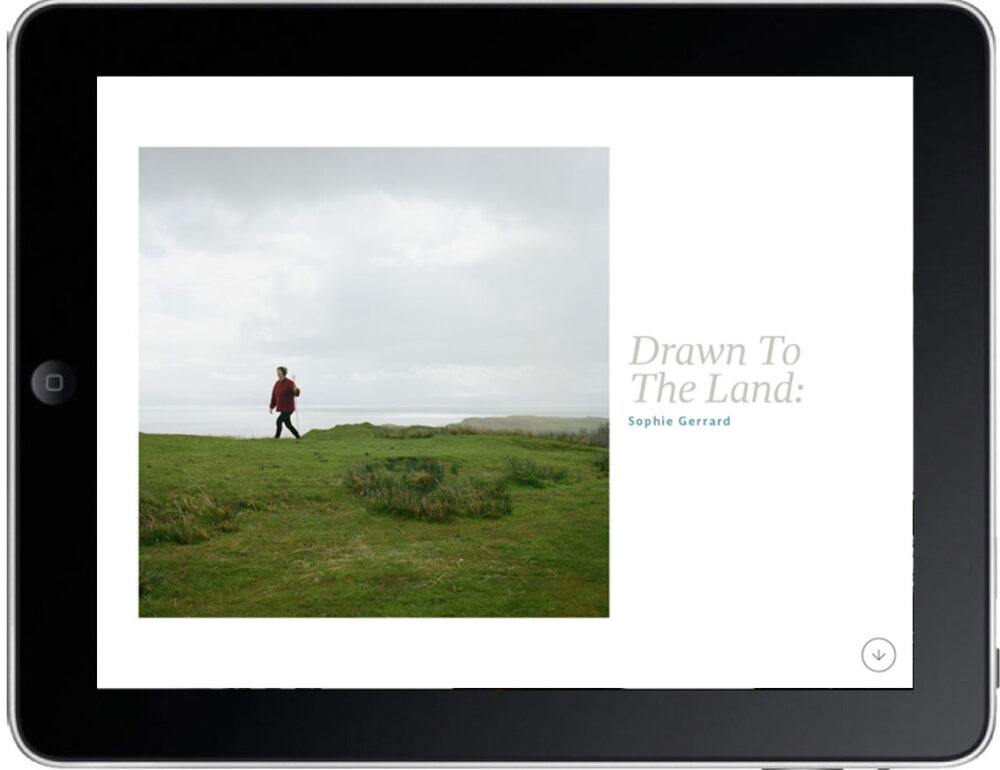 This digital exhibition catalogue ‘Document Scotland: The Ties That Bind’ is available for download for Android and iOS devices from Google Play and the App Store.

In the last six months I have been shooting a project which examines Scotland’s links with the slave-based sugar economy of Jamaica in the 18th and 19th Century. I visited Jamaica in early Spring and shot photographs of properties which were owned Scottish plantation-owners owned and which grew sugar-cane using the forced labour of African slaves. Many of these men, grew fabulously wealthy and built elaborate plantation houses, some of which remain, while others have become ruins.

Even though I studied some economic history at university the syllabus never got round to enlightening us as to how a significant part of Scotland’s economic growth in that period derived from the proceeds of wealth created by Scottish plantation owners in the West Indies. For instance it is estimated that about a third of Jamaican sugar was grown by Scottish planters who in turn held tens of thousands of black Africans in bondage while producing this crop. I find it odd and very sad that this period in Scottish history is little known about, though in recent years several historians, like Sir Tom Devine, Stephen Mullen and Sir Geoff Palmer, have been writing revelatory books which are beginning to fill-in the gaps in our knowledge.

As we all know sugar is a commodity with almost addictive powers and in the 18th century people were adding it to baking, jams, tea and drinks and the entire population of Britain craved the sweetness that became affordable to almost everyone thanks to slave labour. However the inhumane system by which sugar was produced was largely overlooked, or was even seen as a necessary evil by those who thought Africans were an expendable race. Many of the Scottish sugar barons in Jamaicans returned to their home country determined to become respectable gentlemen of society. Some even brought slaves back home with them to act as butlers.

To complete this project I decided to find the properties that were bought or originally owned by these “respectable gentlemen”. As in Jamaica, some properties were splendid country estates, others in more dilapidated condition. Several like Rozelle House in Ayrshire and Strathleven House in the Vale of Leven have been taken over by local authorities as the cost of upkeep became too large for subsequent generations. 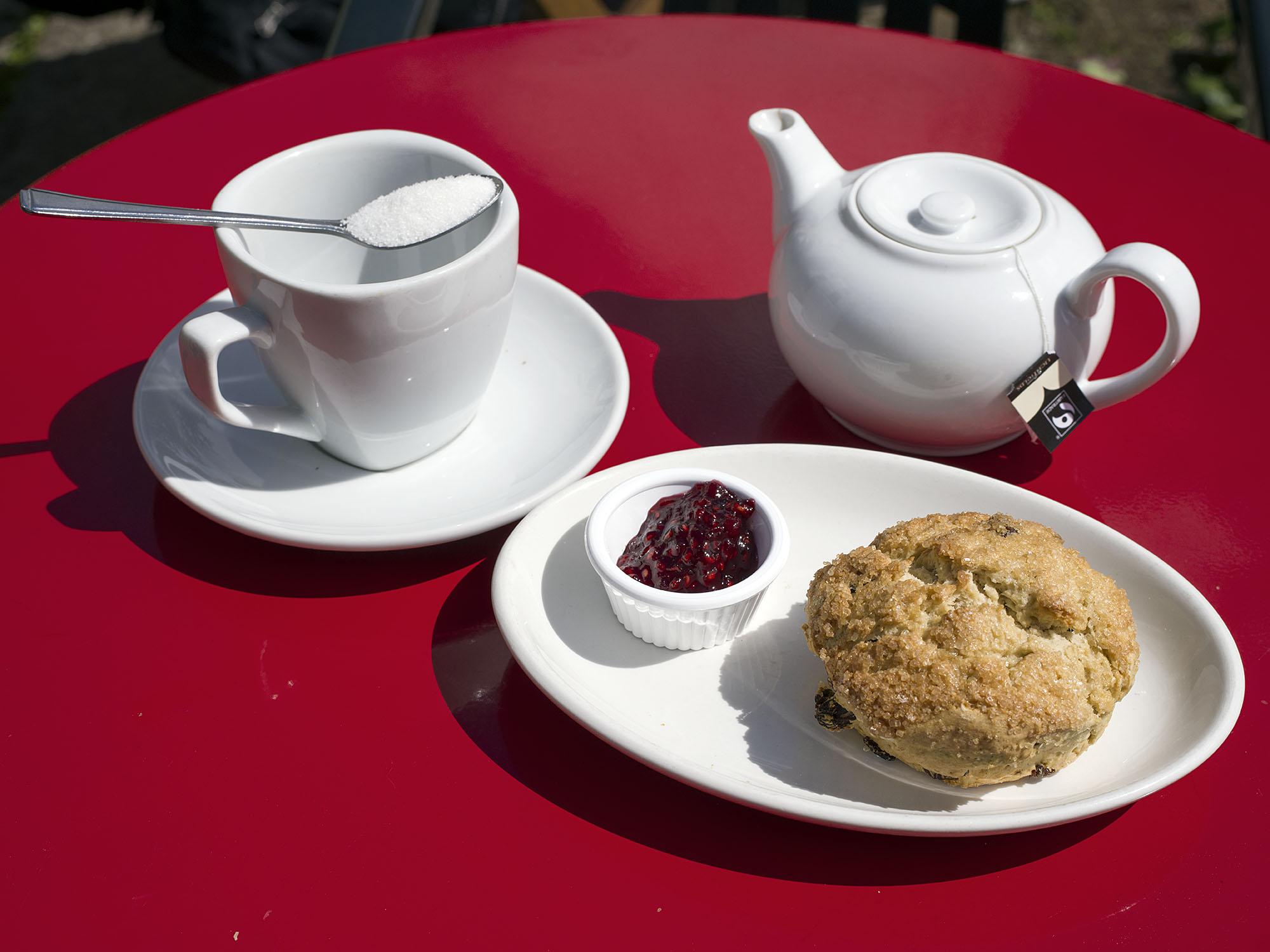 Rozelle House, Ayrshire. For those with a sweet tooth you can get a sumptuous cream tea in a stunning garden which was owned by slaveowner, Douglas Hamilton. Although the estate is now owned by Ayrshire Council there is little to alert day-trippers to the origins of Rozelle’s history in sugar and slavery. 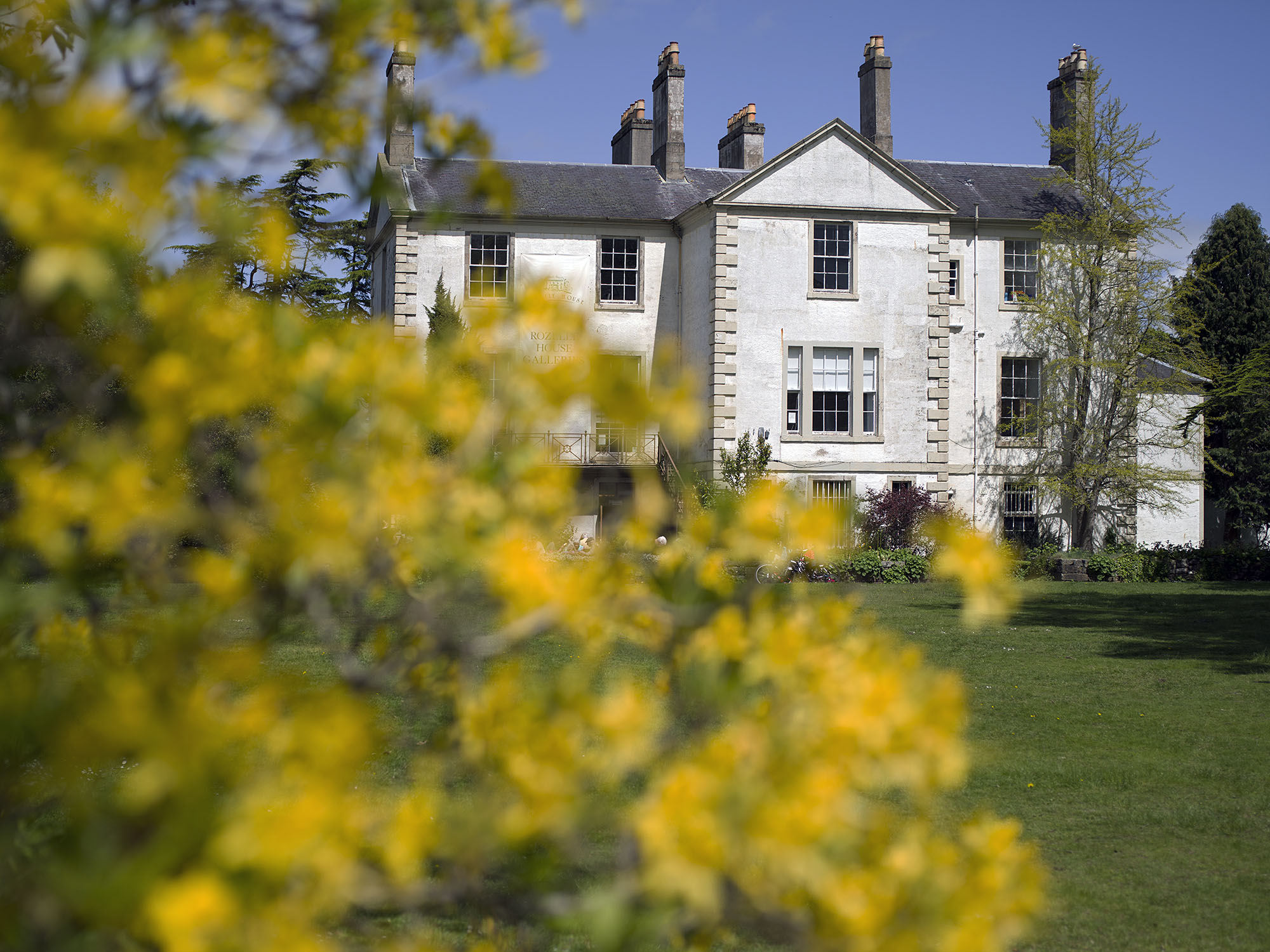 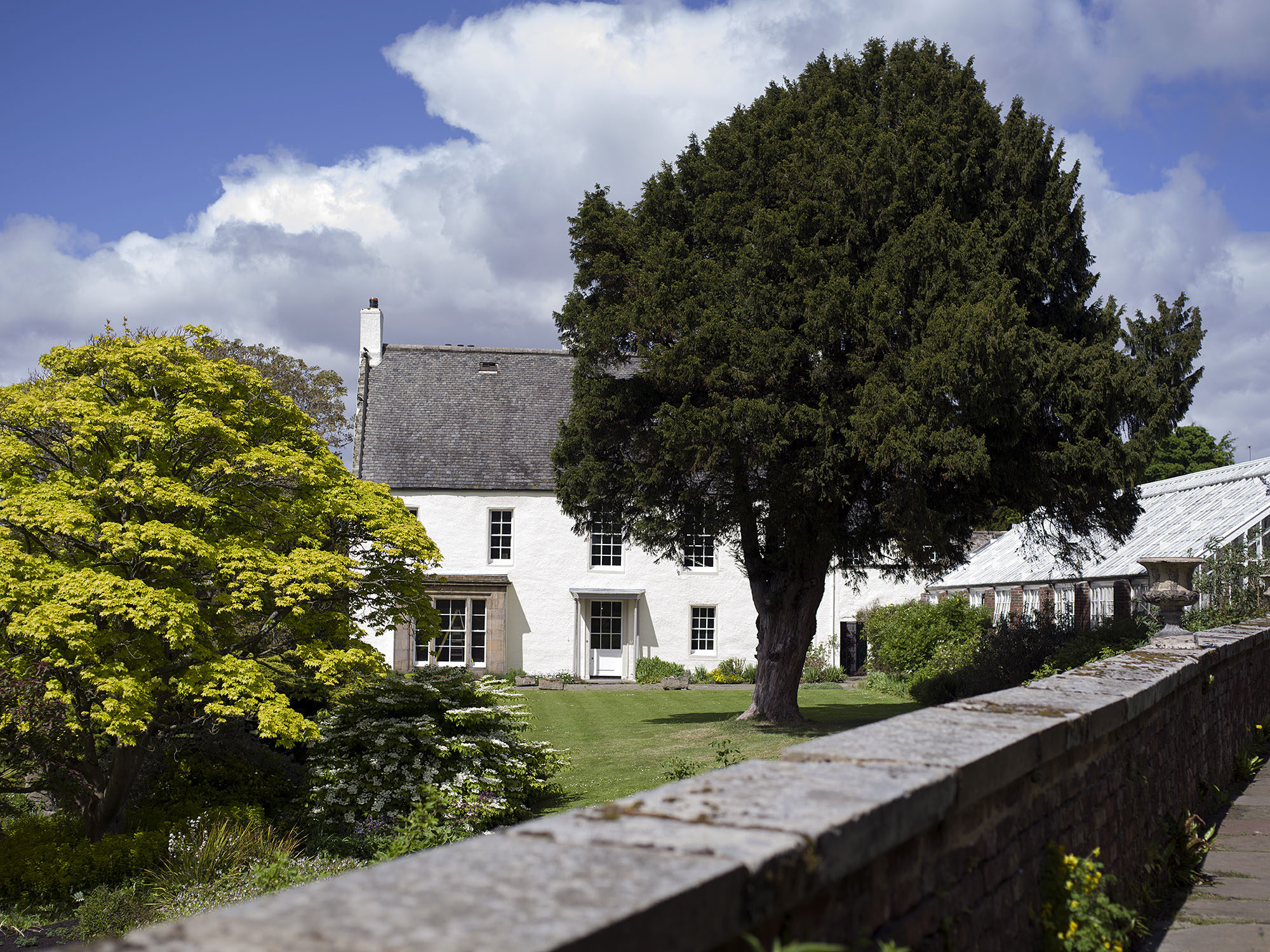 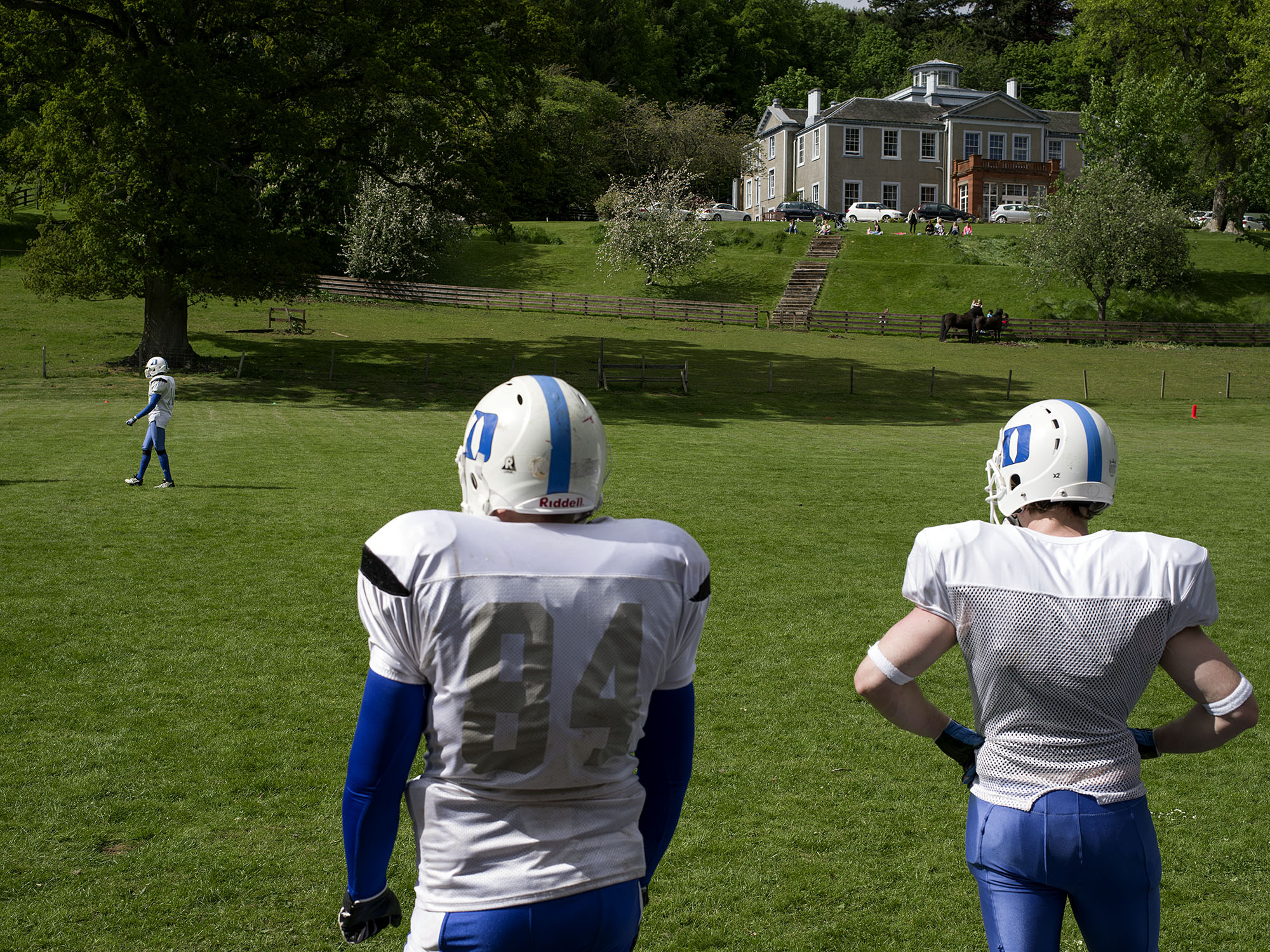 Ballendean House in Perthshire was owned by Sir John Wedderburn who owned Glen Isla plantation in Jamaica. Many Scottish plantation owners named their Jamaican properties after locations in Scotland that they knew well. They also gave their surnames to many of their slaves and there are still many people named Wedderburn in Western Jamaica as a result. Ballendean House has lots of land and a lake and is currently owned by a Christian group who let local sports teams use the playing fields. 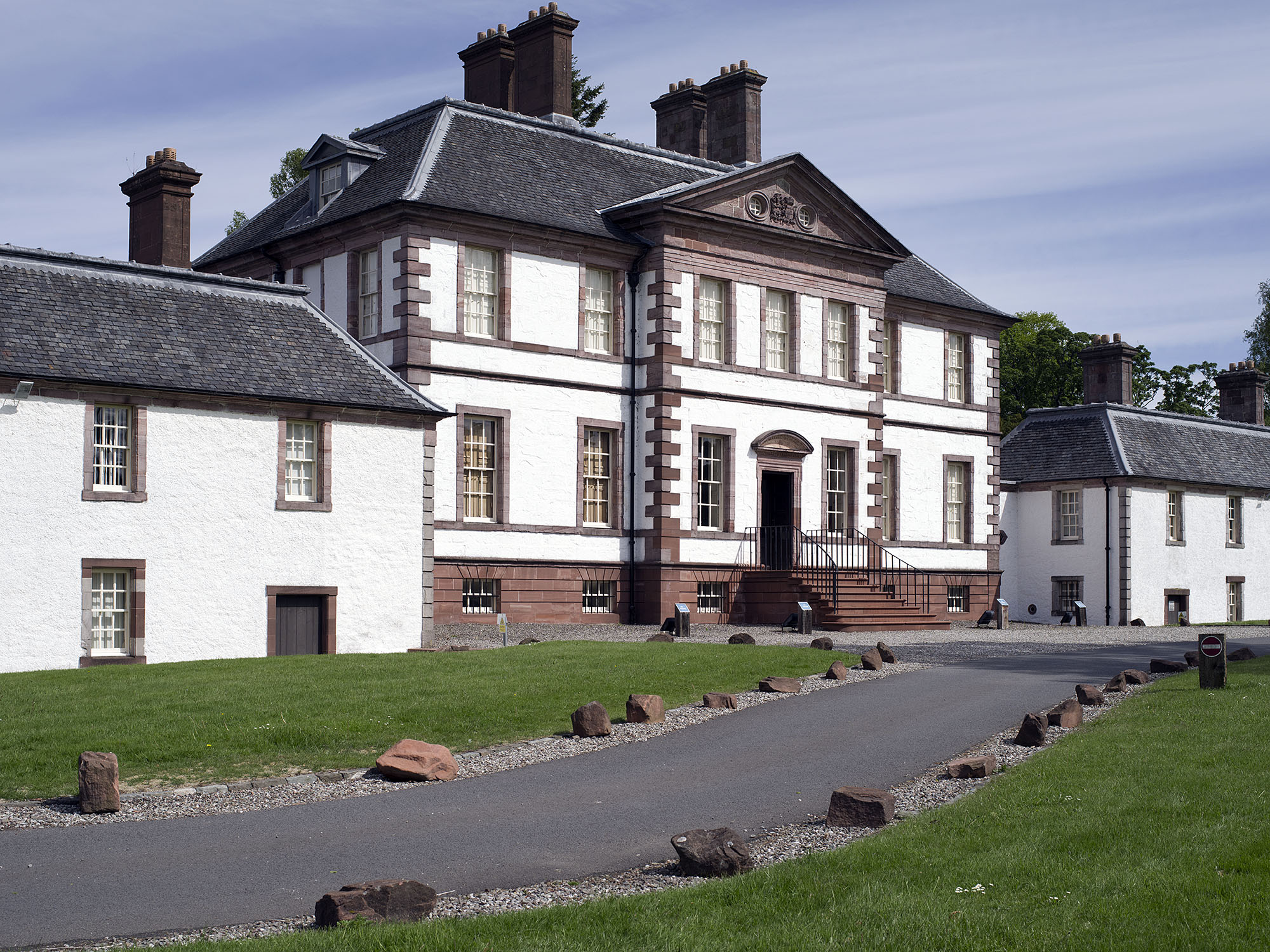 Strathleven House is one of the first Palladian designed house in Scotland. It was owned for a period by James Ewing, who owned plantations became Lord Provost of the city. Ewing was instrumental in developing Jamaica Street in Glasgow to mark the trade which benefited the city so well. 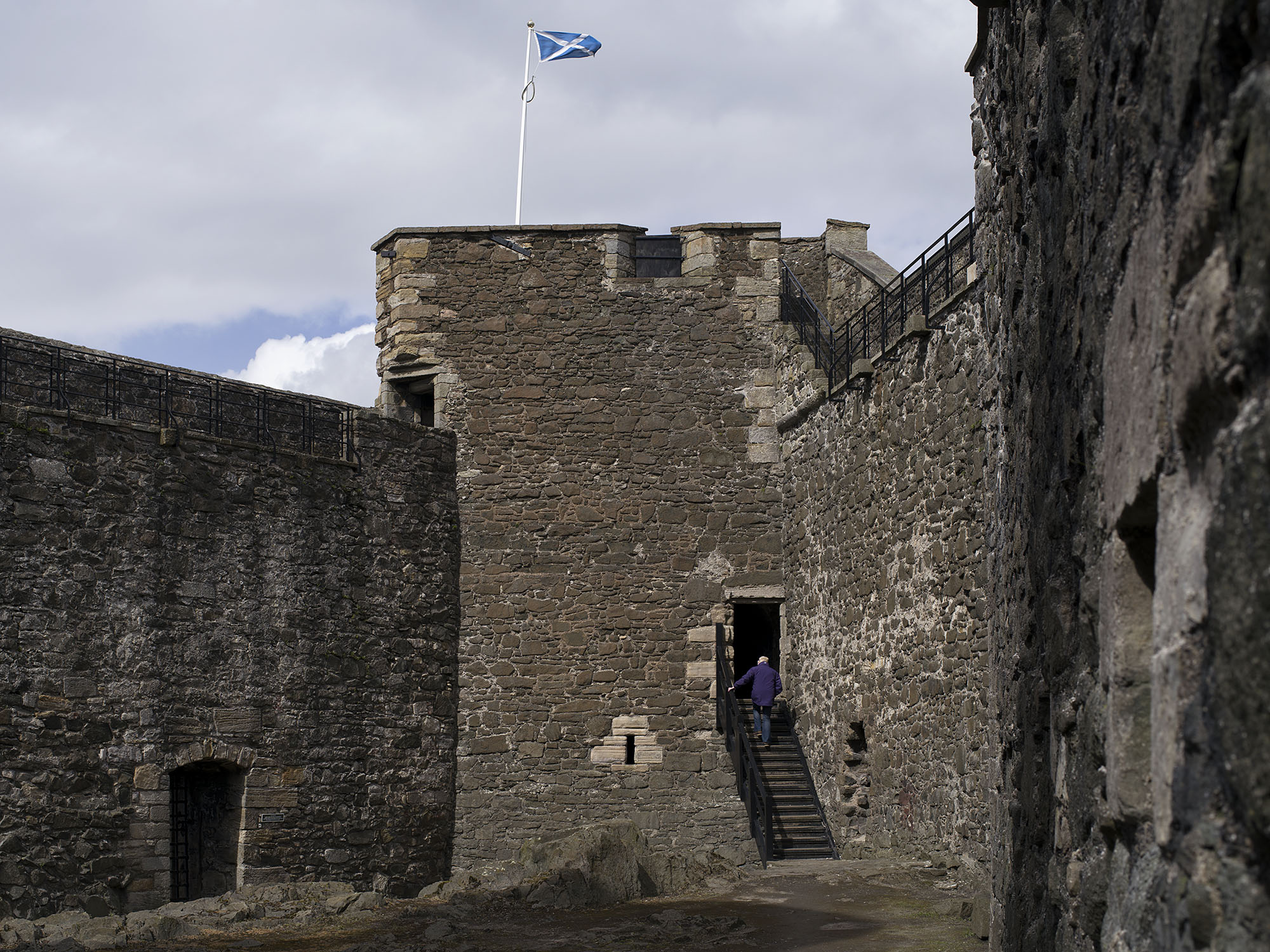 Blackness Castles was the seat of the Wedderburn family in the middle ages. As the Wedderburns got caught-up in the Jacobite rebellions the castle and land was taken from them by the Crown. On returning to Scotland from Jamaica, John Wedderburn campaigned and won to have the title that went with Blackness Castle to be restored to him. 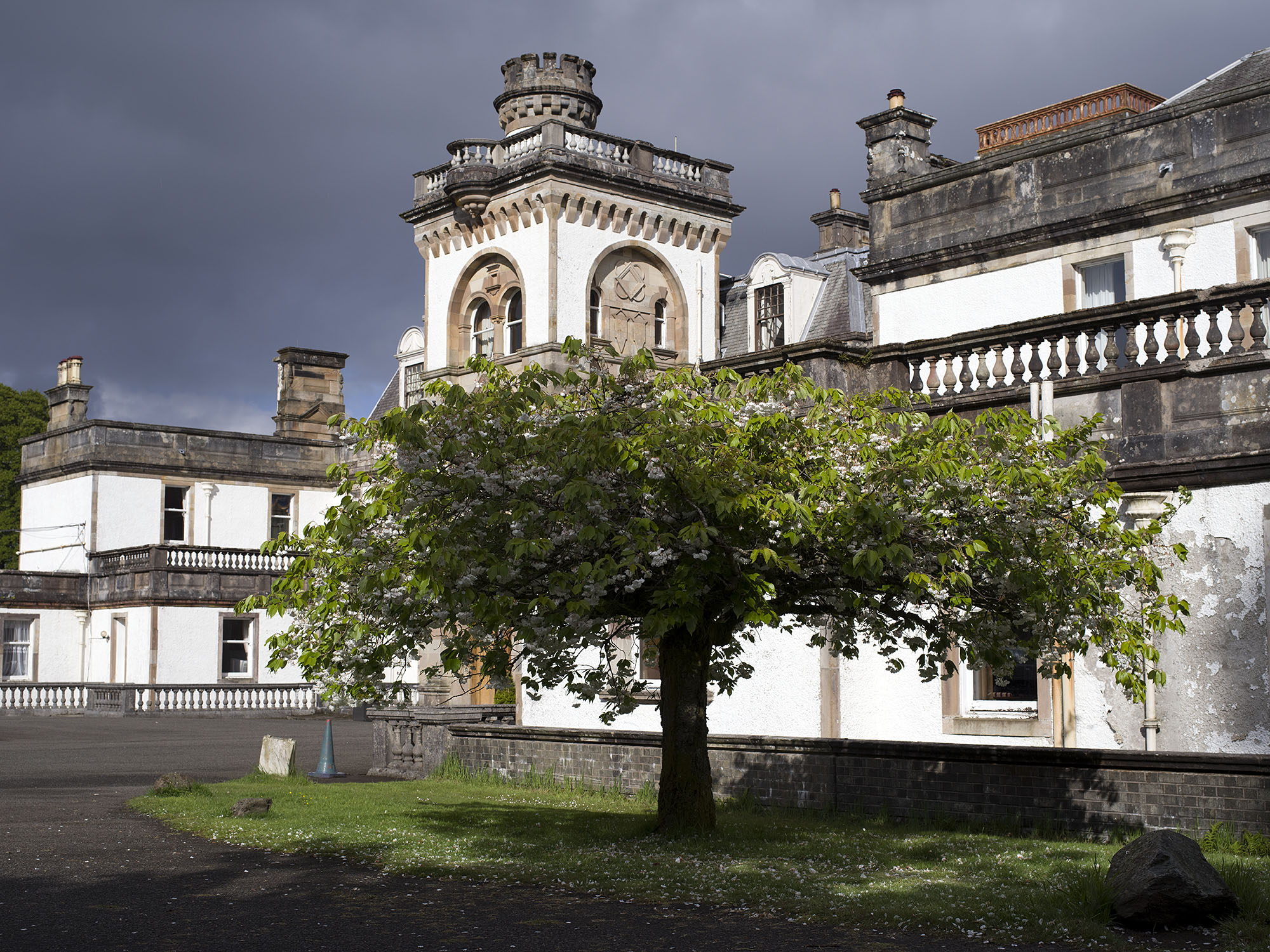 Gartmore House near Aberfoyle, was the family seat of the Cunningham-Graham family. Robert Cunningham-Graham made a fortune in Jamaica with his plantation at Roaring Rover and returned to Scotland to become a large land-owner and an MP. 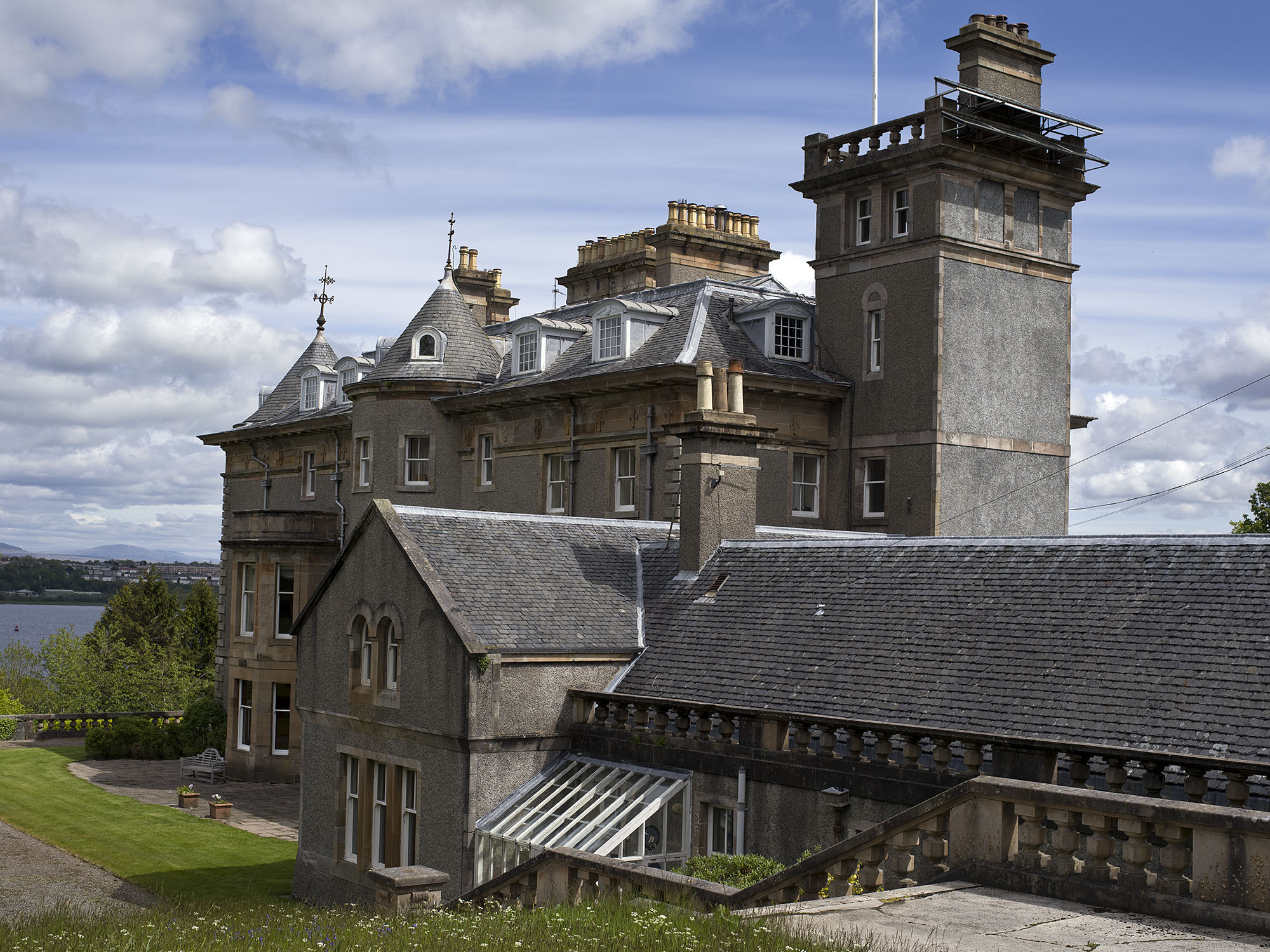 Finlaystone House was also owned by Robert Cunningham-Graham. It has amazing views over the Clyde and is privately owned by a different family these days. 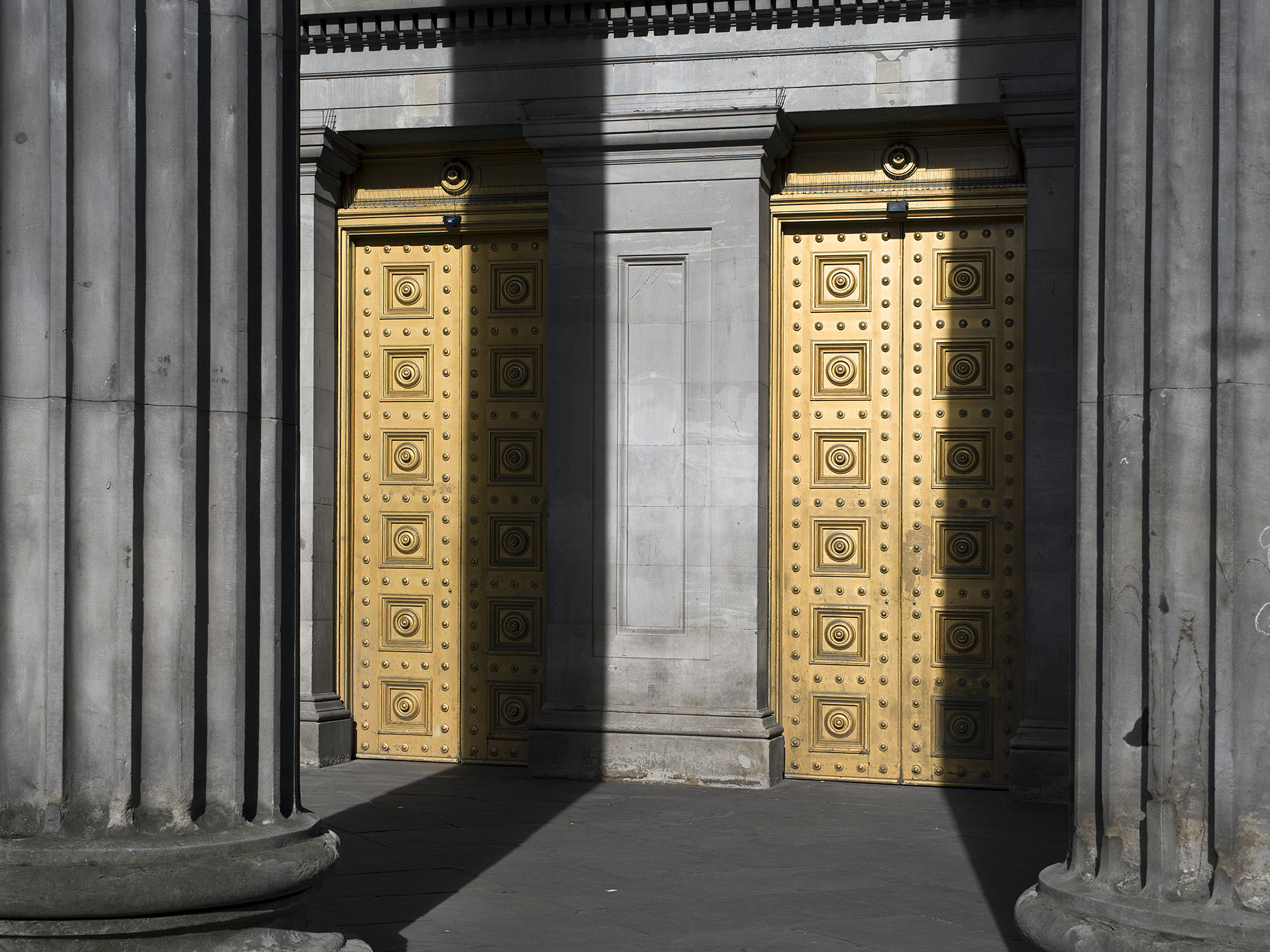 The Gallery of Modern Art (GOMA) in Glasgow was originally a huge private house by William Cunningham who made his fortune in tobacco trade with America. It was then bought by the merchants of the city and turned into the Royal Exchange. Lord Provost, James Ewing was instrumental in this. 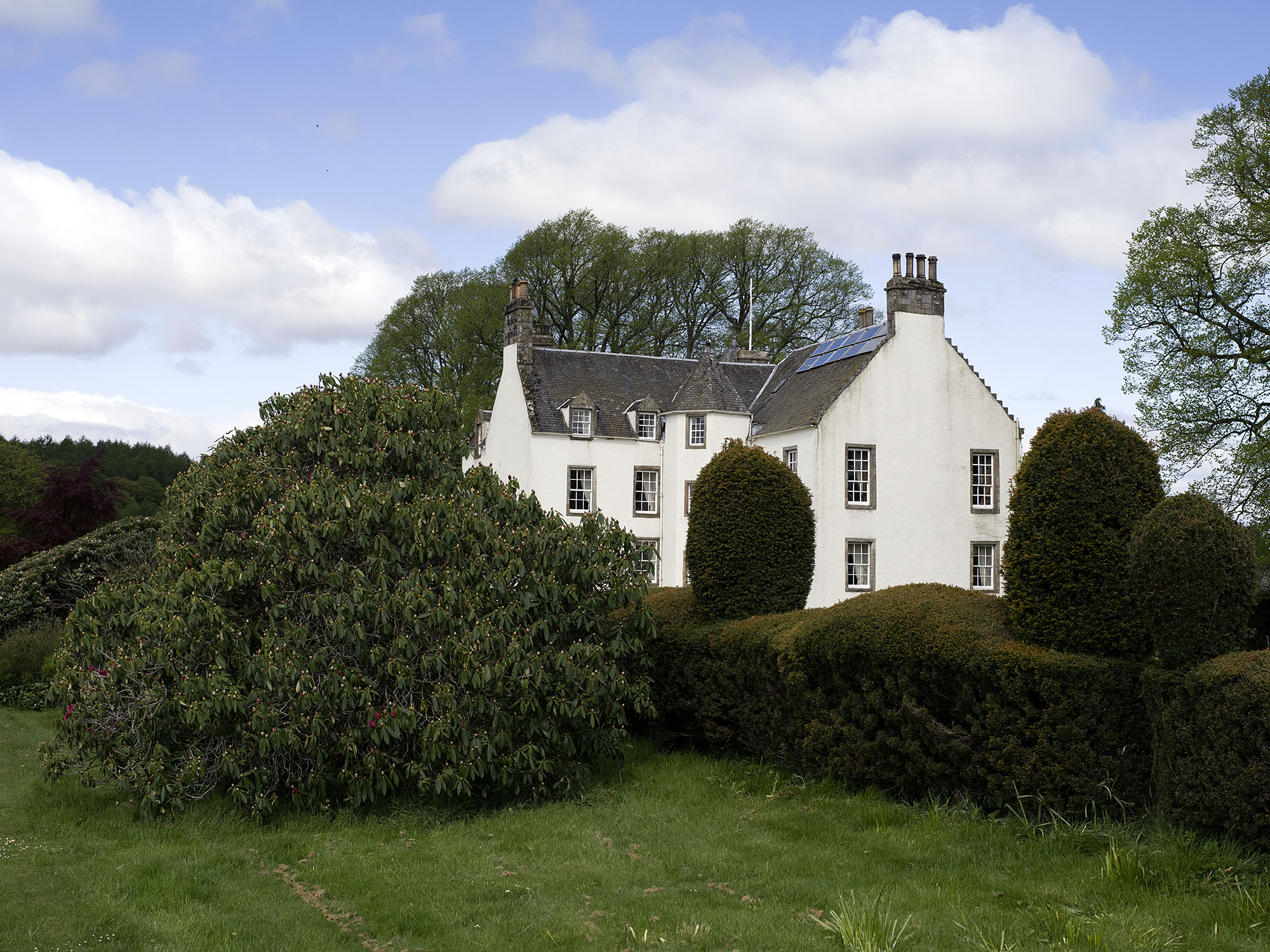 The Saughie Estate in Clackmannanshire was once owned by Sir James Stirling, who once owned several plantations in Jamaica. On returning to Scotland he became Lord Provost of Edinburgh.

The project which led me to take photos of these locations will be shown at the Scottish National Portrait Gallery in September. The exhibition contains work from all four members of Document Scotland and is curated by Anne Lyden, the head of international photography at the SNPG. A radically different selection of images to the one shown here will be presented in the gallery. The exhibition opens to the public on the 25th of Sept and will run for six months. More details here…..https://www.nationalgalleries.org/whatson/on-now-coming-soon/document-scotland