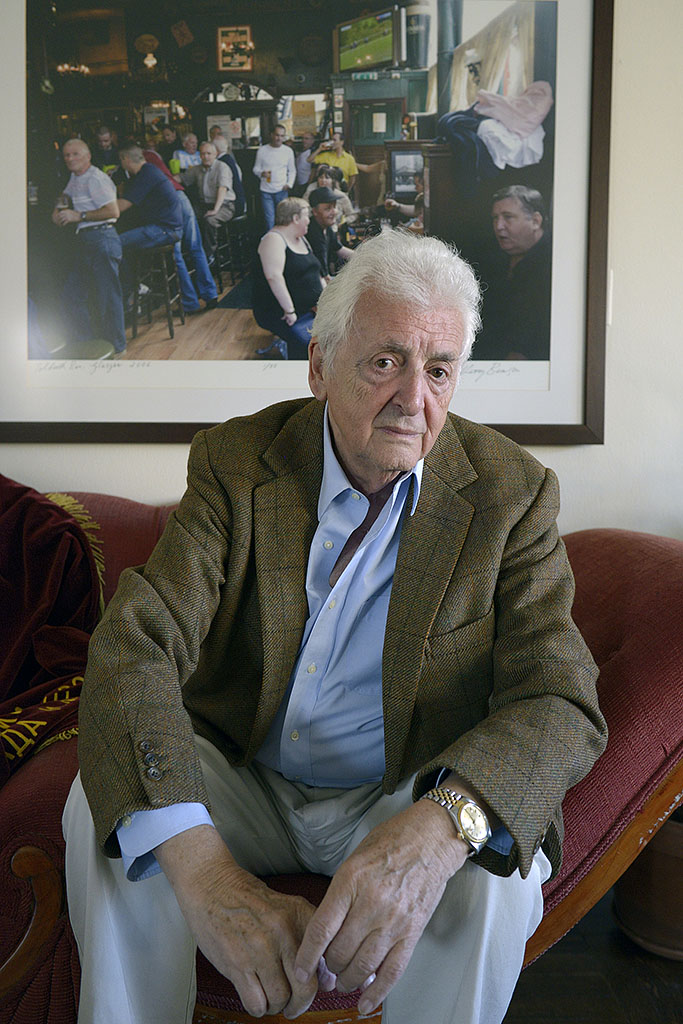 Document Scotland is thrilled to announce that Harry Benson CBE, one of the world’s leading photographers of the last sixty years, and a proud son of Clarkston, Glasgow, has agreed to be our honorary patron.

Harry who lives in New York and Florida, has shot so many iconic pictures from the 20th century that it would take us too long to list them, but a quick Google search will bring up legendary pictures of the Beatles, the American Civil Rights era, massive film stars and the assassination of Robert F Kennedy. Life magazine may no longer be with us, but its influence on the history of photojournalism is huge, and Harry was its most published photographer at the time it ceased publication.

Harry arrived in America in 1964 with the Beatles, but began his career by taking wedding photographs and later working for the Hamilton Advertiser in the 1950s before moving to London for the Daily Express. Since then, Harry has continued to shoot portraits, commissions and stories in Scotland much of which is showcased on his website. Most recently, he was back in Edinburgh to unveil his new portrait of the Queen which was taken for the Scottish National Portrait Gallery whilst his portraits of the last four Presiding Officers are on permanent display at the Scottish Parliament. 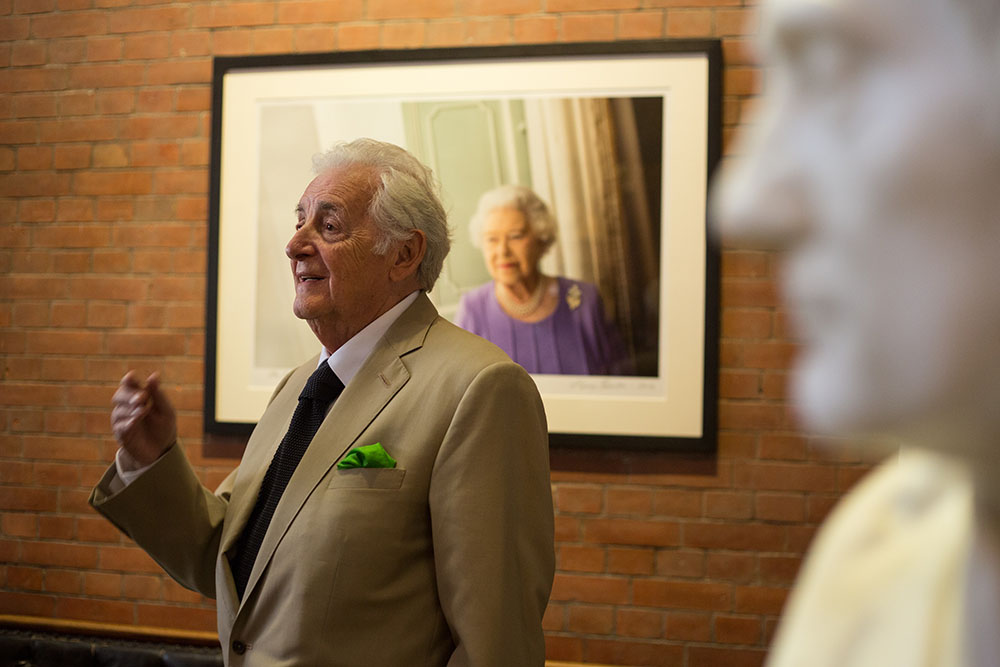 Stephen McLaren recently paid a visit to Harry and his wife Gigi, who makes all of his prints.  They enjoyed a conversation about photography, football and Scotland.  Despite being in his 80s, Harry shoots every other day and spoke of a recent assignment to photograph fashion icon Carolina Herrera.
When asked about his philosophy, Harry passed on a few thoughts which should stand any documentary photographer in good stead:  “If you work hard you are inclined to get lucky in photography.  Try to get out of the studio, in my opinion anything you can re-do is not good photography.  Pictures should have an edge about them, a good picture cannot happen again.  A moment that is frozen in time – it’s obvious to me this is what great photography is all about. 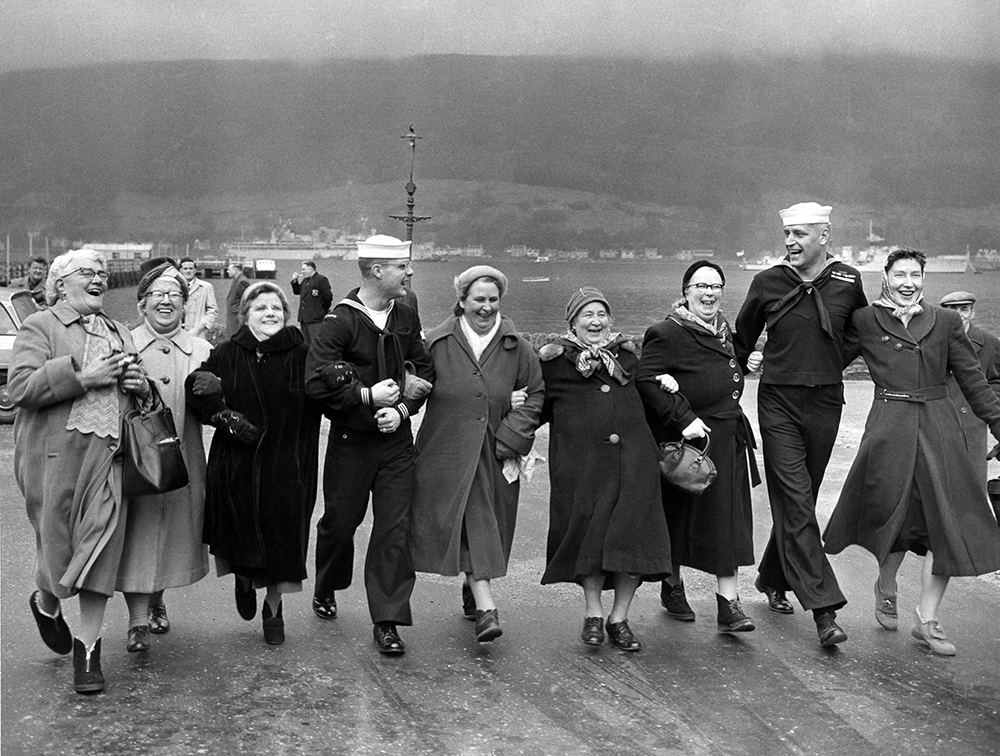 “‘Each a glimpse and gone forever,’ is my favourite line from the Robert Louis Stevenson poem From A Railway Carriage. It’s about a boy riding in a train, watching scene after scene go by. And to me that is what a photograph is, a glimpse caught and then gone forever.”

As someone who always seemed to be at the right place at the right time it is no surprise to learn that he is an incredibly self-motivated and driven photographer. “I do admire other photographers and their work, but I am more interested in looking at their pictures and asking myself if I could have shot it better.”

Document Scotland’s photographers hope that they can learn from Harry Benson’s dedication to his craft and emulate his longevity in the photography world. 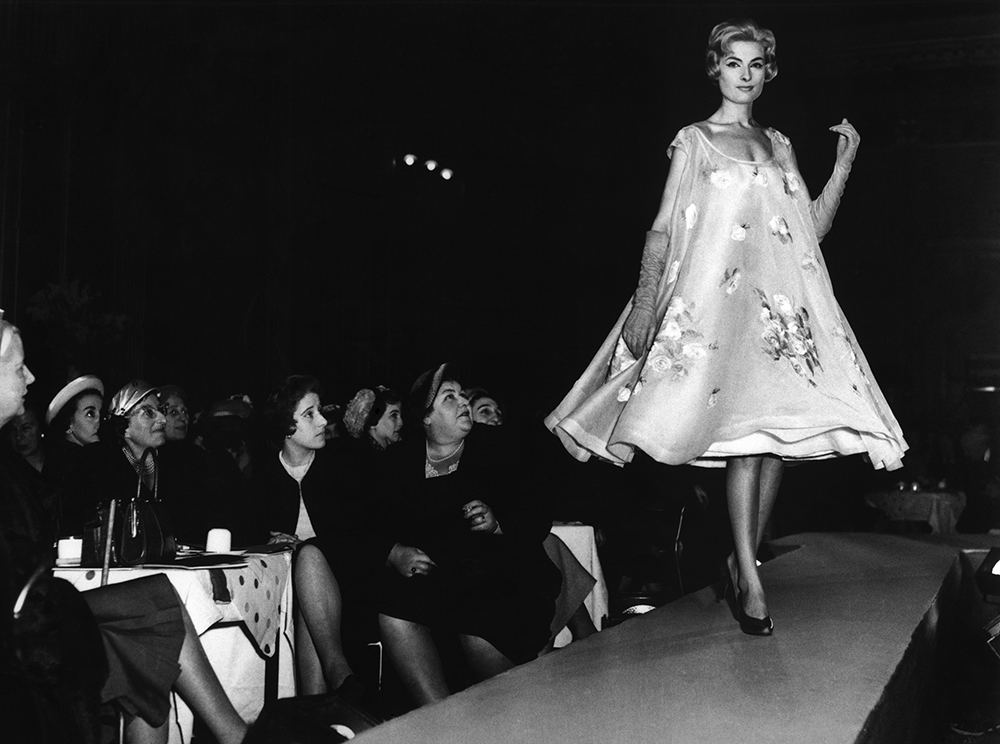