These photographs were taken during the recent Olympics and Para-Olympics homecoming celebration in Glasgow. The theme of the event was celebrating, “Scotland’s Greatest Team”, which seemed a substantially different message to the “Support Team GB” message that had predominated during the Games.

I was interested to find out how onlookers and supporters of the athletes would resolve the tension between those two national and sporting allegiances. I was surprised to find that the Team GB motif, whether shown by flags and mascots or in chants, was still very strong. 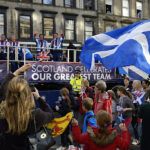 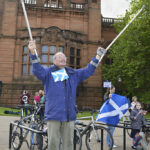 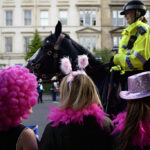 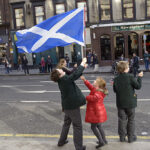 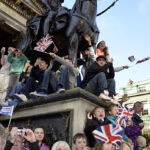 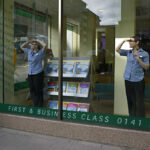 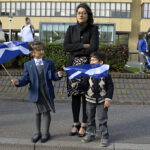