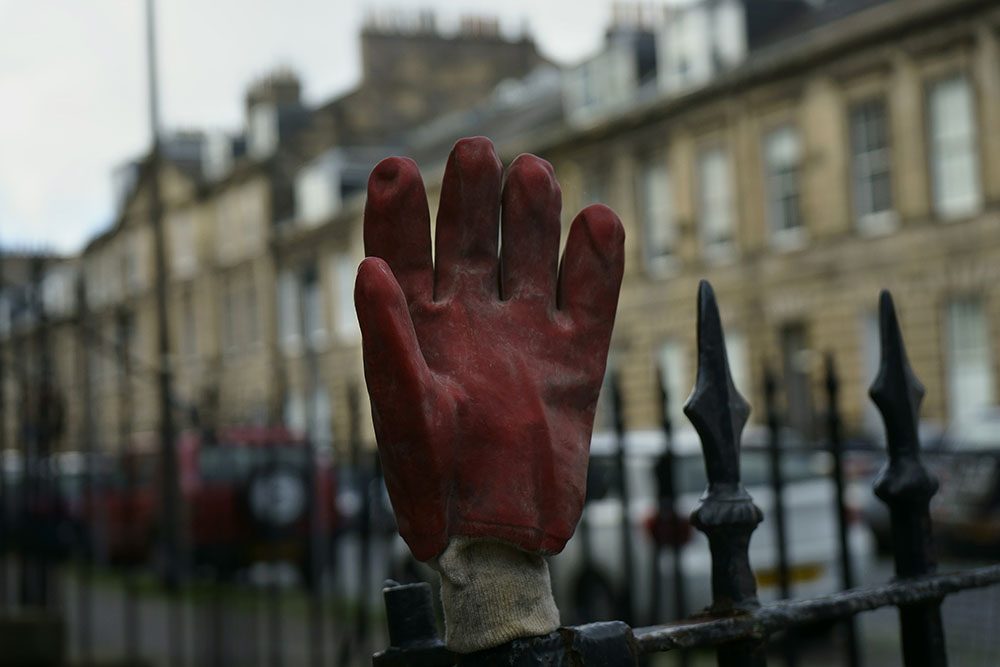 A Contested Land, at Perth Museum

Our touring show for this year, A Contested Land, opens on 23rd April at Perth Museum and Art Gallery. The show will run until 23rd June, with talks about the exhibition and work by Jeremy Sutton-Hibbert, Sophie Gerrard and Colin McPherson, on the evening of Thursday 9th May, 7pm.

Set within the context of contemporary political debate and social changes, A Contested Land consists of four new projects by photographers Jeremy Sutton-Hibbert, Sophie Gerrard, Colin McPherson and Stephen McLaren. Collectively, they examine the complex relationships between the nation’s people, history and land at one of the most important times in Scotland’s recent past.

The works reflect upon Scotland’s precarious environmental and economic landscape, within ongoing political conflicts that give these issues relevance and urgency. During both the Independence and European Union referendums, the word that dominated discussion was ‘change’ – it became the go-to for the dissatisfied. However, even with this uncertainty, the referendums have highlighted the fact that the Scottish people are proud of their identity and independent voice.

The four bodies of work presented in A Contested Land – exhibiting for the first time in Scotland at Perth Museum & Art Gallery, reflect upon the ongoing changes Scotland continues to face.

The show launched at the Martin Parr Foundation, in Bristol, in January and February, and now moves to Scotland for a run of showings