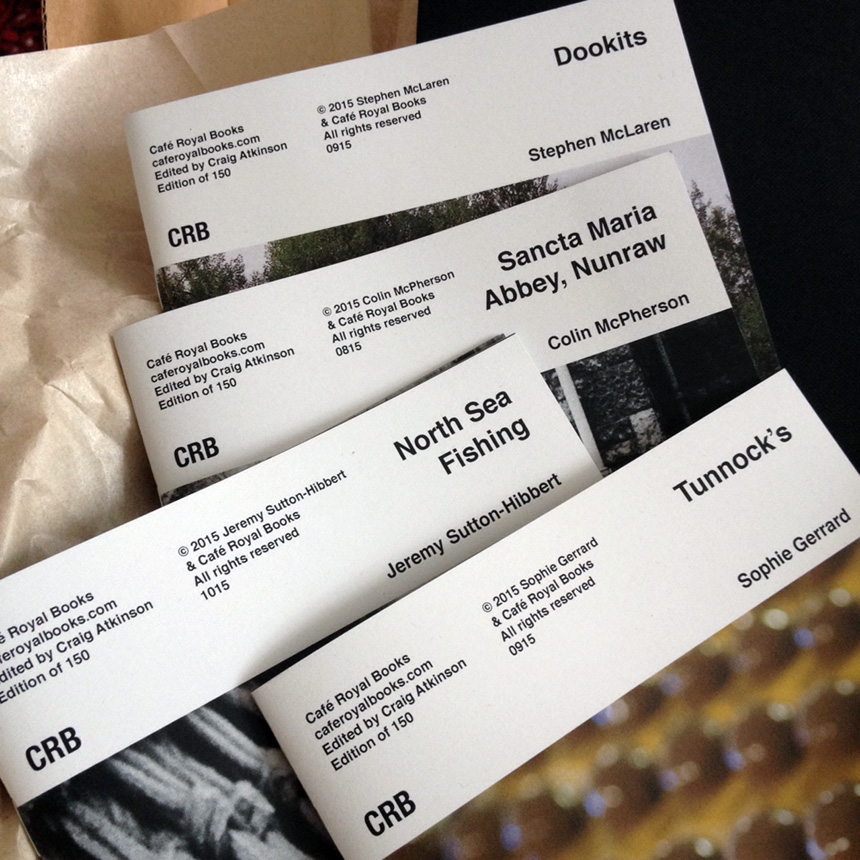 We are delighted to announce that publisher Cafe Royal Books has produced a very special, limited edition box set of work by Document Scotland’s four photographers.

Timed to coincide with our exhibition entitled The Ties That Bind, which opens at the end of September at the Scottish National Portrait Gallery in Edinburgh, the compendium of work comprises four photo-essays, each with their own distinctive flavour.

The editions were produced as individual publications, but the man behind Cafe Royal Books, publisher Craig Atkinson, has gone the extra mile by bringing the four into one and presenting them in a slim, but stylish box.

The four stories featured are:

Each edition will be available to purchase through Cafe Royal Books website and at the SNPG at the launch of our show. The box set – limited to an edition of 50 – is also available directly from the publisher. Grab one quick before they are all snapped up!