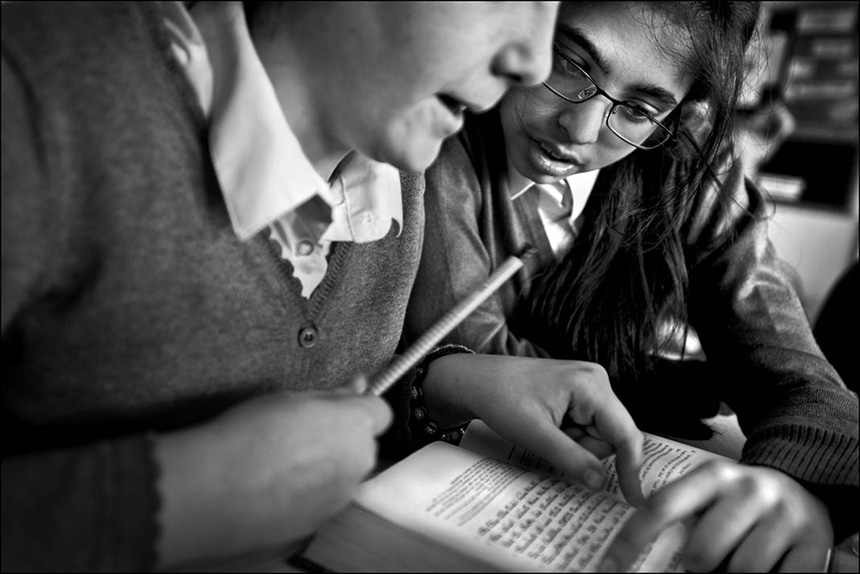 Published some years ago by the World Jewish Congress, Jewish Communities of the World is a slim anthology providing a snapshot of the history of Jewish people in each country of the world at the end of the 20th century. In dates and numbers, it lists how many Jews are living in their respective countries and details how many have ‘made aliyah’ or in other words emigrated to the state of Israel. Tucked away in a sub-section chronicling the United Kingdom, mention is made of the small, but thriving, Jewish community of Scotland, one whose roots stretch back to the late 18th century, many of whom have played significant roles in Scottish life in the intervening two centuries.

Scotland’s Jews have never been the most visible of the country’s immigrant communities, yet their contribution to public life has been immense. From the legal profession to artists, politicians and even distillers and salmon farmers, Jewish people have contributed to and enriched Scotland’s story since the first Jews settled in Edinburgh over two hundred years ago. It is against this backdrop that Glasgow-born writer Michael Mail created a project entitled Tartan Arts which recognises and celebrates the story of the Scottish Jewish community, and which commissioned a study of contemporary Jewish life in Scotland by award-winning documentary photographer Judah Passow. Shot throughout 2013 in locations from Shetland to the Borders, the result is a superb book and an exhibition entitled Scots Jews – Identity, Future and Belonging which is currently touring Scotland and being simultaneously shown at various venues across the USA.

As Michael Mail explains: “I was looking for a way to recognise and celebrate the story of the remarkable, yet little known, Scottish Jewish community. When I came across Judah Passow’s photography, I immediately realised that he had the skill, sensitivity and artistry to take on this subject and create a truly memorable piece of work, which is precisely what Judah has achieved with Scots Jews.”

Passow’s work gets to the heart of the community; we see social occasions such as weddings and Burns Night celebrations and depictions of prominent people and ordinary working environments. Passow’s ability to capture the mood of the subject is enhanced by the use of monochrome imagery. We feel the history, yet the setting is contemporary. The people, places and ceremonies look familiar, but with a particular, subtle twist which informs us that we are outsiders looking in. It is a warm, compassionate and at times humorous study of a community in Scotland at ease with itself, its identity and its surroundings. As Judah Passow himself notes: “This project has been a real voyage of discovery across the spiritual and cultural landscape of Scotland. One of its more remarkable features is the warm, proud Jewish community that has become so tightly woven into the national fabric. I hope people looking at these photographs will see what I saw – a people deeply devoted to their heritage both as Jews and Scots.”

The exhibition is currently on show at Aberdeen Central Library until December before it comes to Street Level Photoworks for an eagerly-anticipated run at the Glasgow venue in the new year. Gallery director Malcolm Dickson, who was involved in advising Michael Mail about the project, is in no doubt about the importance of Passow’s work: “I have always liked Judah’s work as a photojournalist; Scots Jews proposes a narrative and display that will appeal to a wide range of people. Importantly, it tells a moving story of Jewish everyday life in the Scottish landscape, and how deeply embedded they are in the twin dualities of their identities, as Scots, and as Jews. The prospect of the project linking up regional venues added further appeal to its reach.”

Scotland’s Jews may be regarded as a somewhat subliminal community, happy to get on with their lives and play their part away from the public glare. This long-overdue book and accompanying exhibition shines a light on them and brings them to the fore and we as a society are richer for it.