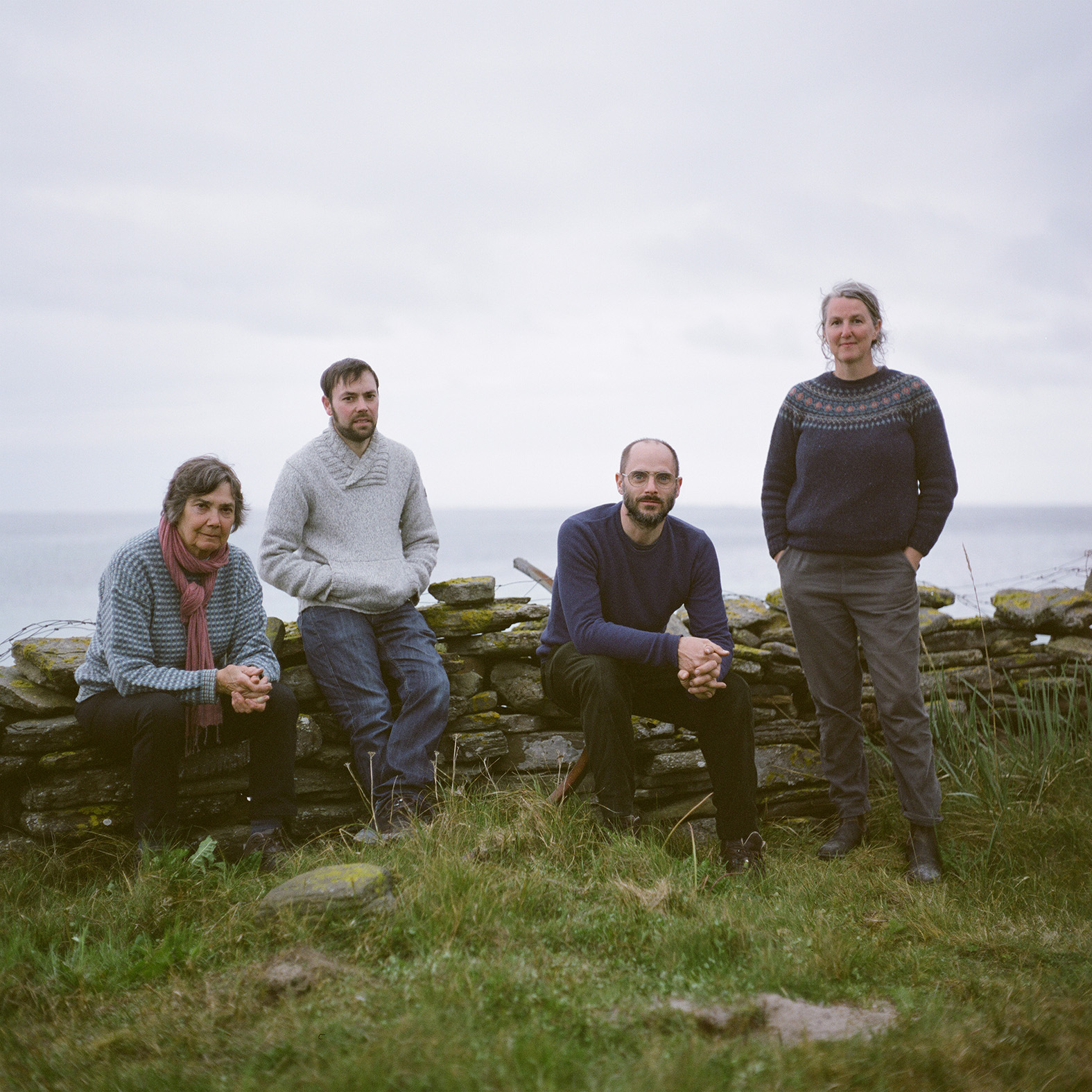 Earlier this summer Sophie was commissioned by The New York Times Style Magazine to photograph a craft makers’ residency on the Orkney Isles. Sophie’s photographs are featured in an exhibition “Portrait of Place: Orkney” at The New Craftsmen Gallery as part of the London Design Festival in London until the end of September 2019.

“LAST MAY, THREE England-based craftspeople — the basket makers Mary Butcher and Annemarie O’Sullivan and the furniture maker and designer Gareth Neal — were sent by their London gallery, the New Craftsmen, for a weeklong residency in Orkney, a chain of about 70 small islands off the northern coast of Scotland. They explored Mainland, Orkney’s largest island, as well as North Ronaldsay, a three-and-a-half mile spit of land (population approximately 50) rich in farmland, marram grass, seaweed-eating sheep and Neolithic ruins. They also met with the Orcadian furniture maker Kevin Gauld and the sculptor Frances Pelly, both of whose work is deeply bound up with the islands’ history and landscape.”

The resulting work is exhibited at The New Craftsmen, London until the end of September as part of London Design Festival