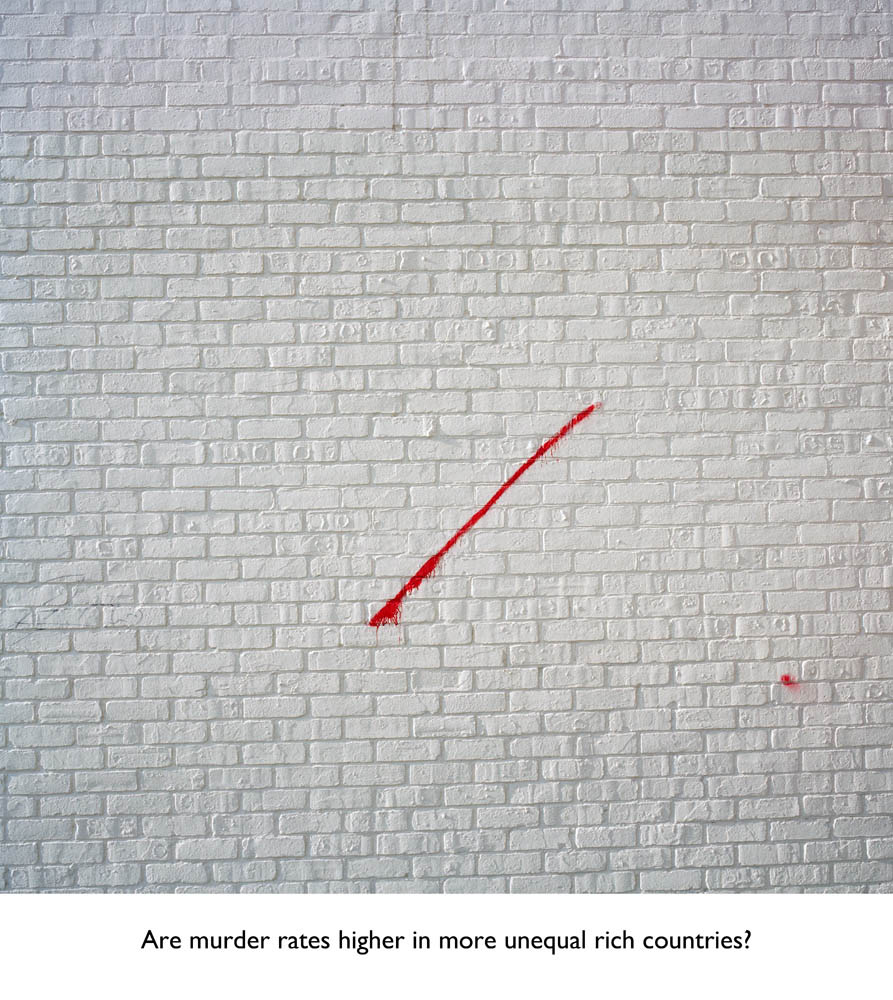 The A41 Project by Colin McPherson

The A41 Project was Colin McPherson‘s year-long exploration of the causes and effects of inequality in our society, which used one of England’s celebrated Trunk Roads to metaphorically illustrate the concepts behind the photography. Here he explains the background to the project and how it materialised:

“The A41 Project had its genesis at Look11, the first Liverpool international photography festival, where I participated in a session on ‘photography as a call to action’ with representatives from The Equality Trust, a London-based organisation which campaigns for a fairer society and against inequality. Around that time I had been in London, walking up Park Lane, one the the richest streets in the country in one of the wealthiest areas. I noticed a sign for the A41 trunk road, directing traffic and pedestrians past Marble Arch and left into Portland Street. I immediately thought about where the A41 ends, in Birkenhead, overlooking the banks of the Mersey, in one of England’s poorest and most deprived wards. That’s not to say that in London all the streets are paved with gold, or that Birkenhead has nothing going for it. Quite the opposite: levels of inequality in London are amongst the greatest in the developed world and the consequences are felt by all. For me the road was a metaphor for inequality, the gap between rich and poor and the consequences for society, and I became fascinated as to how I could use my photography to explore these ideas.

So, in association with The Equality Trust and with principal funding from the Arts Council of England, I set out on the road, exploring, discovering, thinking and all the while trying to illustrate statistics, facts, research and data to come up with a coherent body of work which would ask questions and invite the viewer to form opinions not just of the work, but of the subject too. The journey took me through the Home Counties, rural Oxfordshire and on to Birmingham and the West Midlands. From there the A41 snakes its way north through agricultural Shropshire and Cheshire before journey’s end on Merseyside. As part of the project, I also worked with four participatory groups, helping them to make their own work in response to the theme and producing a newspaper which showcased our work and includes an article by Professor Richard Wilkinson, author of The Spirit Level.

The culmination of the project is a series of 25 people-less ‘social landscapes’ which were premiered at the much missed The Public in West Bromwich in 2013 and went on to tour various locations over the following year. The photographs are presented in the gallery space with a series of questions which form part of the image, with supporting text displayed next to the work.”