@EverydayClimateChange photographic collective are bringing their images off the popular Instagram feed and onto the gallery walls of Trongate 103, Glasgow, this month, in an exhibition running from 4th Oct – 4th November. The exhibition is an off-site show from Street Level Photoworks. An opening reception will be held on 4th October, from 6pm- 7:30pm, with an introductory talk by Document Scotland’s Jeremy Sutton-Hibbert who produced the show. 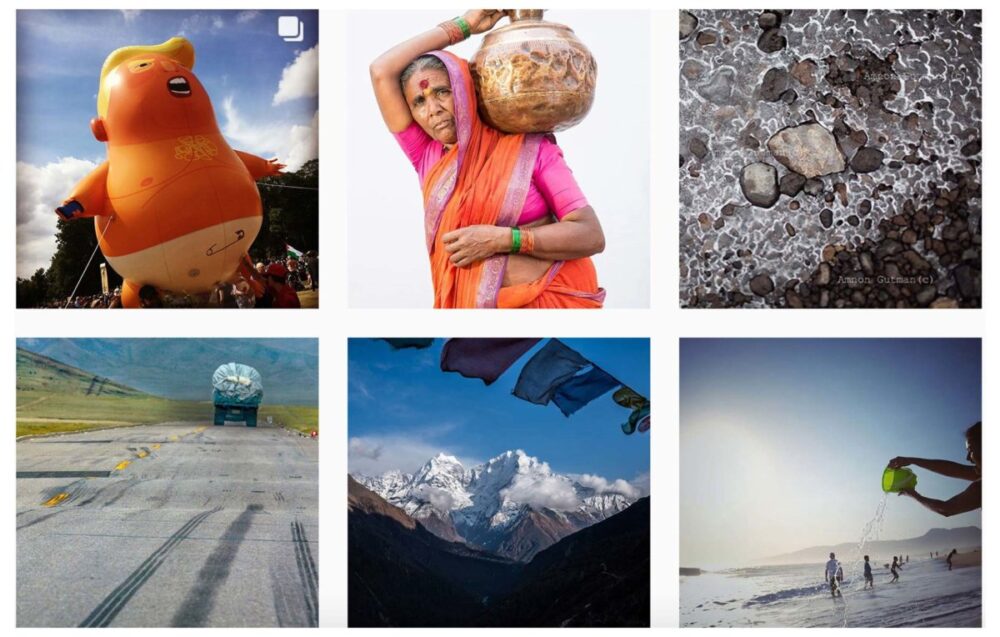 The @EverydayClimateChange group, which was founded by Tokyo-based photographer James Whitlow Delano with co-founding member Glasgow-based photographer Jeremy Sutton-Hibbert, National Geographic contributing photographer Ed Kashi and others, depicts the causes, effects and solutions to climate change and is contributed to by 20 photographers on 6 different continents.

The exhibition, curated by Jeremy Sutton-Hibbert, features as part of the Season For Change, a UK-wide programme of cultural responses celebrating the environment and inspiring urgent action on climate change. It commenced on 1st June and runs until 16 December, coinciding with the COP24 UN Climate Negotiations in Katowice, Poland. 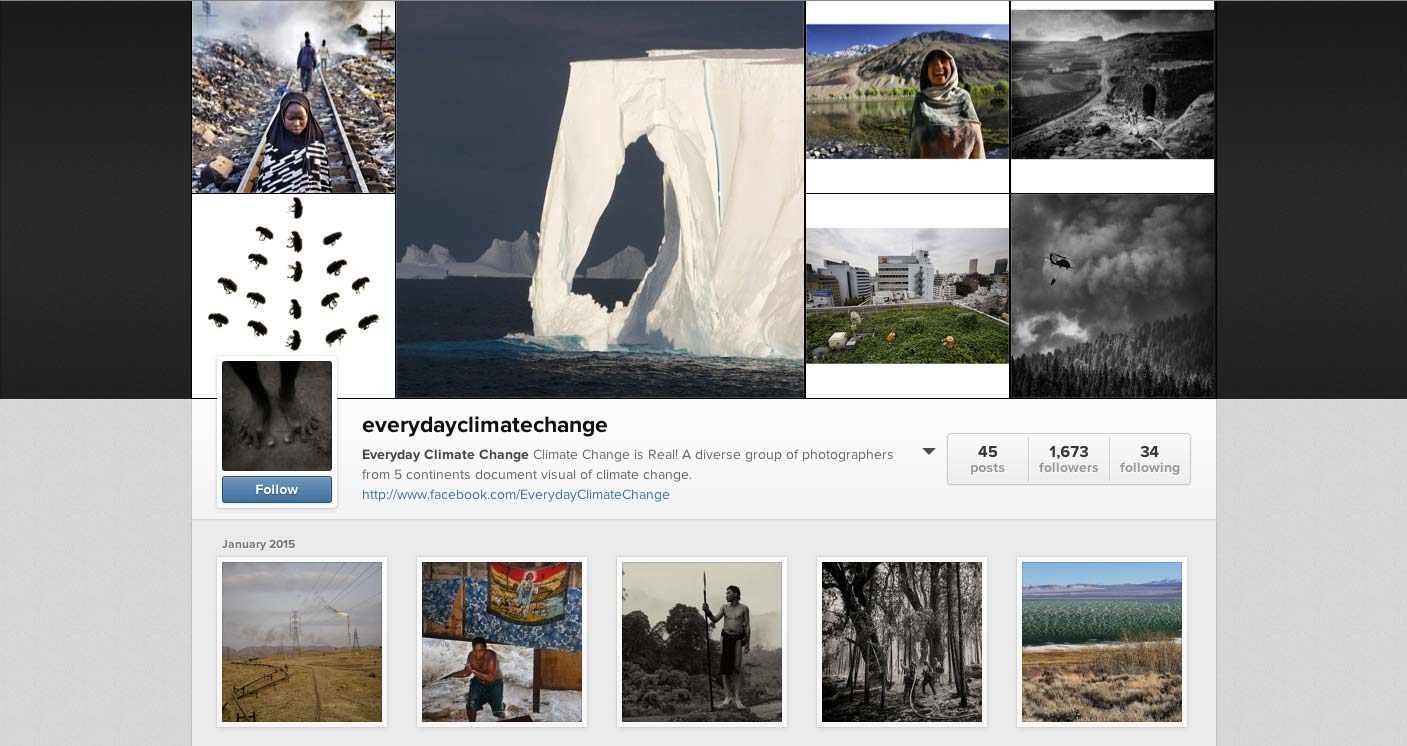 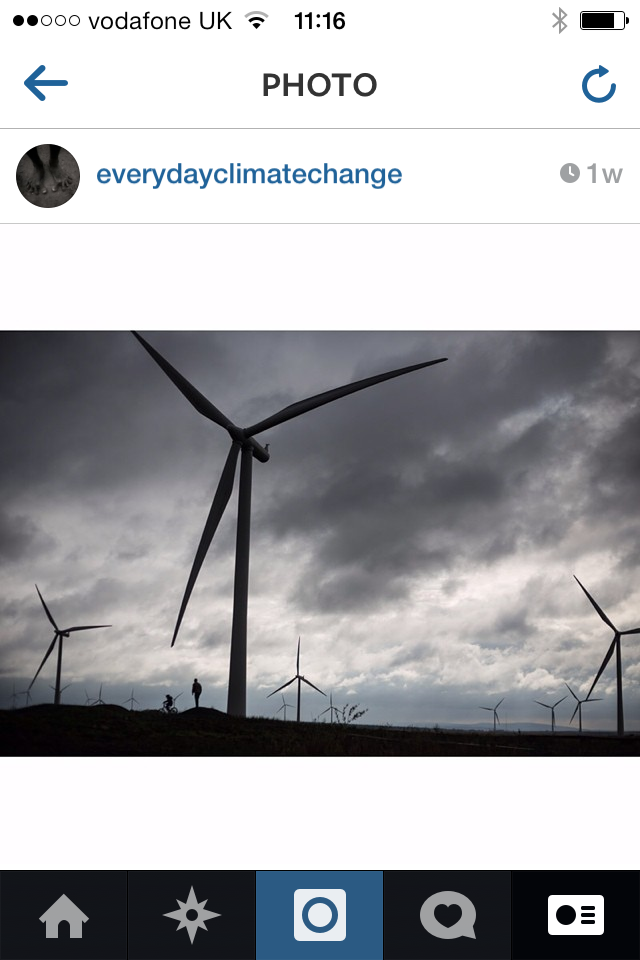