Document Scotland is delighted to announce that photographer Sophie Gerrard will be joining us as a core member with immediate effect. 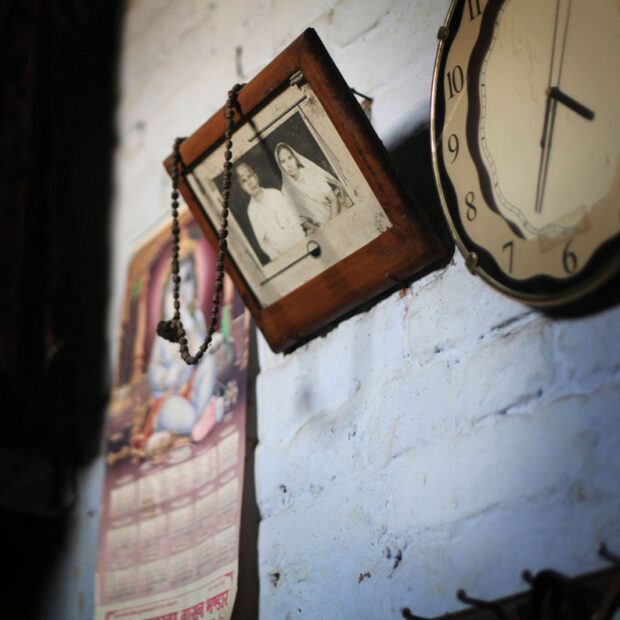 Edinburgh-born Sophie is gaining a growing reputation for her work, both in Scotland and further afield. As well as working as an editorial photographer for many of the London-based broadsheet newspapers and magazines, Sophie has initiated and carried out longer-term projects, most notably her essay on the controversial Donald Trump development at the Menie Estate near Aberdeen entitled ‘The Dunes.’

This work, which appears as Foto8‘s Story of the Week this week, combines Sophie’s passion for environmental issues and classic documentary visual storytelling, as she explained to Document Scotland: “I have always been passionate about the work that I have done and keep coming back to environmental stories. When I returned after being away from Scotland for a few years, I went looking for a personal project to work on. The Trump story was the biggest environmental story out there, so it felt like a perfect fit.”

Sophie began her research in to the story in summer 2011 and by the autumn was making her first trip north. As she explains, the project had humble beginnings: “I actually spent the first night on the beach, sleeping in the car. At first, I just made landscape photographs but through my work I made contact with the Tripping Up Trump organisation, which in turn lead me to the people connected to the story. I’m a people photographer and I believe that what makes us interested in environmental issues are the people who are affected by them.” Less than a year later and the images from Menie were first published in the Independent on Sunday magazine, a striking combination of people and landscape, to which Sophie has since added interviews and audio.

This passion for environmental stories can be traced all the way back to Sophie’s initial post-school education, as she explains: “My first degree was in environmental sciences, which I studied at Manchester. After working in the field I began travelling and always had my camera with me. It was on a trip to Vietnam that I became fascinated in the power of photography after seeing the ‘Requiem’ exhibition at the War Remnants Museum in Ho Chi Minh City. I was captivated by the power of those photographs and the thought that photography could change the way people thought about a subject.” From there it was a natural step to combining passion for the environment and interest in photography. 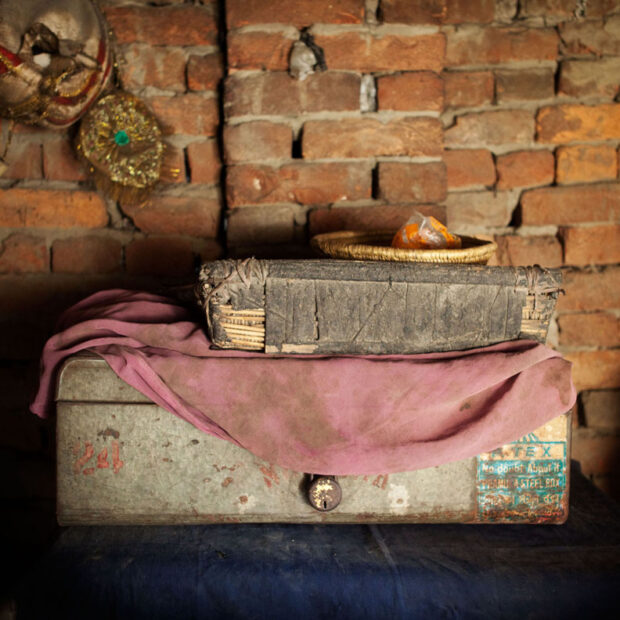 Sophie’s formal education in photography began thereafter at Edinburgh College of Art and continued at the London College of Communication, where she started to find her own visual style and honed her approach. Almost immediately after graduating from LCC with an MA in Documentary Photography and Photojournalism, Sophie found herself in India, working for NGOs and on personal projects in Bihar, one of the country’s poorest states. Over a three-and-a-half year period, she spent up to five months at a time documenting the charity’s work on poverty reduction. Again, her people-centred approach won admiration and in the periods between trips to India, Sophie built up a network of editorial clients in the UK, including shooting several assignments for Geographical magazine in diverse and challenging locations, such as Mexico and Guatemala..

By the summer of this year, Asia was again on Sophie’s horizons as she began a collaborative project with an artist, spending time in Burma focusing on a particular aspect of the country’s past. The process of working together with another person or people seemed like a logical next step, as Sophie recalls: “Collaborative working is very attractive to me. The work I did in Burma was with an artist and I could immediately see the benefits of working closely with someone whose perspective was different to mine. The conversations we had and the support we gave each other were very important and beneficial.”

And so from Burma to home and the prospect of working with Document Scotland. As Sophie puts it: “I am very busy at the moment splitting my time between London and Scotland. I have recently started teaching on the degree course at Napier University and am putting together ideas for future projects, as well as working for editorial clients. Joining Document Scotland feels right for me at this time. It’s about putting in place a long-term plan. It’s also about having that support network around you and a team of people to bounce ideas off. Last – and by no means least – it’s about contributing to an exciting new initiative at an intriguing time for Scotland and documentary photography here.”

Welcome to Document Scotland, Sophie, we’re looking forward to working with you.