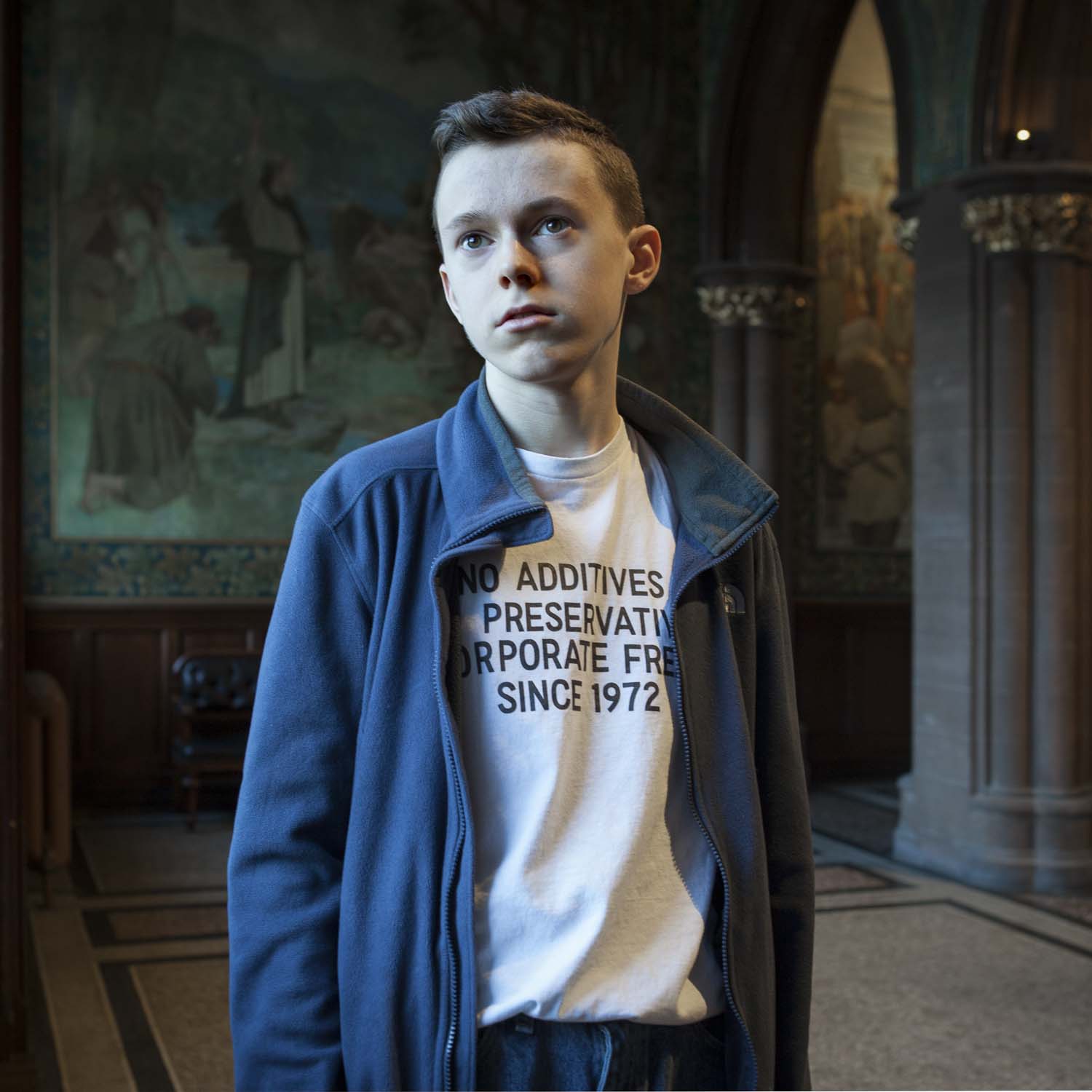 There are less than a week to catch 2 exhibitions featuring work by Sophie Gerrard this month. ‘209 Women’ at the Open Eye Liverpool and ‘Sixteen’ at Format Festival in Derby. Both exhibitions finish on the 14th April 2019. If you are in Liverpool or Derby do try and see them.

209 Women marks 100 years since the first general election in which some women could vote. It seeks to champion the visibility of women: particularly in politics, where decisions are made that affect people of all genders. It features new portraits of the UK’s women MPs, shot entirely by photographers that identify as women.

It’s an opportunity to reflect on how much progress has been made towards gender parity, whilst also highlighting how much more needs to be done, across all spheres of society, each and every day.

Photography is a tremendously powerful medium of communication, yet all too often we see images in which women have had their agency denied. All the women in this project – both MPs and photographers – worked together to create images that communicated their identities on their terms: their own sense of justice, their own vision for a better world.

I was delighted to be invited to be part of this ambitious and important group project. Deidre Brock MP is an Australian-born Scottish National Party politician. She was first elected as the Member of Parliament for Edinburgh North and Leith in May 2015 — the first SNP representative to hold the seat at either a Westminster or Scottish Parliament level.

Most of my work focuses on contemporary land use and environmental politics and I frequently explore this subject through the eyes of women. So it was a real pleasure to meet and photograph Deidre Brock for this important project. Deidre is a politician I admire in her role as SNP Spokesperson for the Environment, Food and Rural Affairs and her constituency is one I used to live in.

Huge thanks and congratulations to the great minds and curators behind this initiative Tracy Marshall, Hilary Wood, Cheryl Newman & Lisa Tse

For more info and to take a look through all the fantastic portraits in the 209 Women project please visit the website at www.209women.co.uk , and read about the photographers’ experiences of photographing their chosen MP.

Read about 209 Women in The Guardian, the BBC and hear from some of the MPs including Deidre Brock an article in the Sunday Post

In a major new touring exhibition leading contemporary photographers join forces to present the multimedia project Sixteen, exploring the dreams, hopes and fears of sixteen-year olds across the UK.

What’s it like to be sixteen years old now? This is the central thread running through multimedia project Sixteen.

Photographer Craig Easton conceived this ambitious project following his engagement with sixteen-year olds at the time of the Scottish Referendum. It was the first, and as yet only, time that these young people were given the vote in the UK. Building on the success of that work he invited 16 of the UK’s foremost documentary portrait photographers to collaborate with young people across the country to make a visual vox pop on what it means to be sixteen now.

Sixteen is an age of transition, of developmental, and of social change. At this time of increasing national and international anxiety, these young people are shifting from adolescence to become the adults who will live in a politically reshaped country, divorced from the Europe Union.

I began photographing sixteen year olds around the time of the Scottish Independence Referendum in 2014, Craig also began his project at that time, at a time when 16 year olds could vote in a major political decision, it was a unique time, and hearing the voices of those young voters was inspiring. Many were well informed, opinionated and responsible. Craig then broadened out his project to include 16 photographers and the whole of the UK ands also included curator Anne Braybon and producer Liz Wewiora. I was proud to be invited to join such a talented group of photographers. The resulting exhibitions in Salford, Manchester and Derby highlight just how important it is to listen to young people. At a time of uncertainty and fear, these young voices offer hope, insight, maturity and positivity. It’s been an inspiration to be involved.

Read more about Project Sixteen in The Guardian and the BJP and see fantastic portraits by all the photographers involved. You can also watch a excellent film of the project made by Robert Brady here