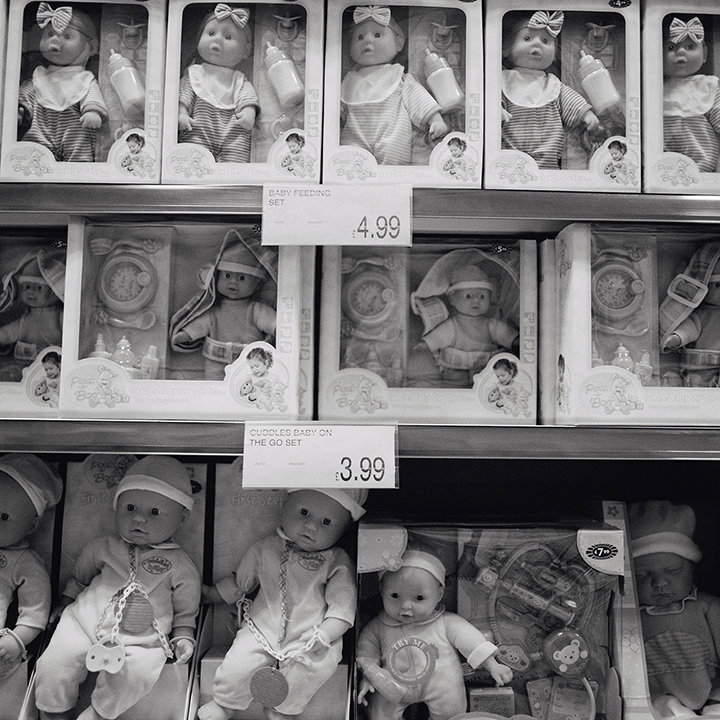 It had been a long day.

I had started early, going straight to Home-Start Levenmouth offices and interviewing all who worked there.

It was just before Christmas and everyone was running around trying to organise the bags of presents which had been donated. Never ending lists filled with children’s names were being checked off and discussed…

“who would like the fire-engine over the small truck?”
“is she too old for this book?”
“her sister might steal that”
“ooo this is perfect for…”
“she’s a Tom boy she won’t like that!”

I was told that these were likely to be the only presents that these children received this year, so it was very important to find the right thing for the right child.

After the morning of sorting out toys and interviewing, I had arranged to meet with a volunteer and her young charge. We went to an arts and craft centre in a park where we painted magnets. It was incredibly windy and it was difficult to even open the car doors without them closing in your face as we climbed back into the car. It was freezing cold and the last of the trees clinging leaves flew from their branches. The magnets were going to be presents that the young girl could give to her Mum for christmas.

I took pictures through-out the day and found myself learning a great deal about the community I was documenting, the role of a volunteer and the children and parents they then helped.

On our way back we stopped off at the local super-market. The little girl I was with charged around pointing at everything and hoping she could persuade her volunteer to buy it.

I was so aware of her wanting these things and equally aware of her mums inability to afford them and there it was, aisles and aisles of toys that all the parents had to walk down and say no to. That’s why I took this picture.

Giulietta’s photograph, and others from her series, “Home-Start Levenouth”, can be seen at Fotospace Gallery, Rothes Halls, Glenrothes, as part of the “Seeing Ourselves” exhibition, which is curated by Document Scotland. The exhibition continues until August 1st 2013.
Document Scotland’s latest newspaper, which accompanies the exhibition can be bought online. Treat yourself.  http://www.documentscotland.com/seeing-ourselves-newspaper/