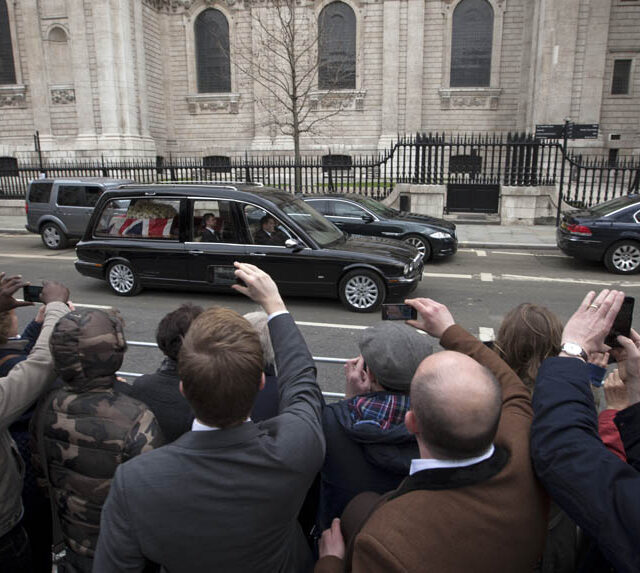 Margaret Thatcher‘s passing in April 2013 brought to an end the life of one of the most controversial and influential post-War British politicians. The Conservative leader, who had served as Prime Minister from 1979 until being deposed by her own party in 1990, divided opinion. What cannot be doubted, is that she changed society and […]