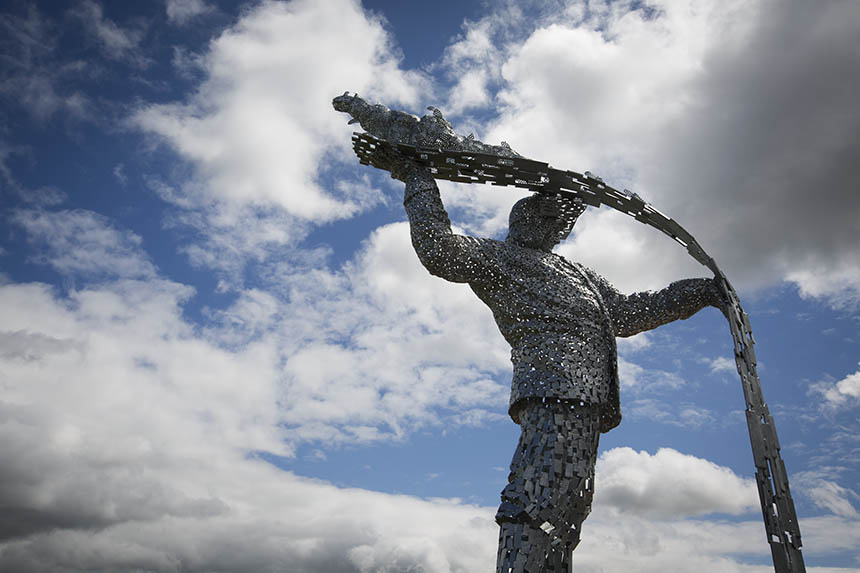 During the spring and summer of 2014, I spent several months exploring the site of the former Ravenscraig steelworks in Lanarkshire. Once Europe’s largest hot strip mill, the British Steel plant employed thousands of men – and some women – in what was commonly regarded as Scotland’s industrial heart from when it opened in 1957 […] 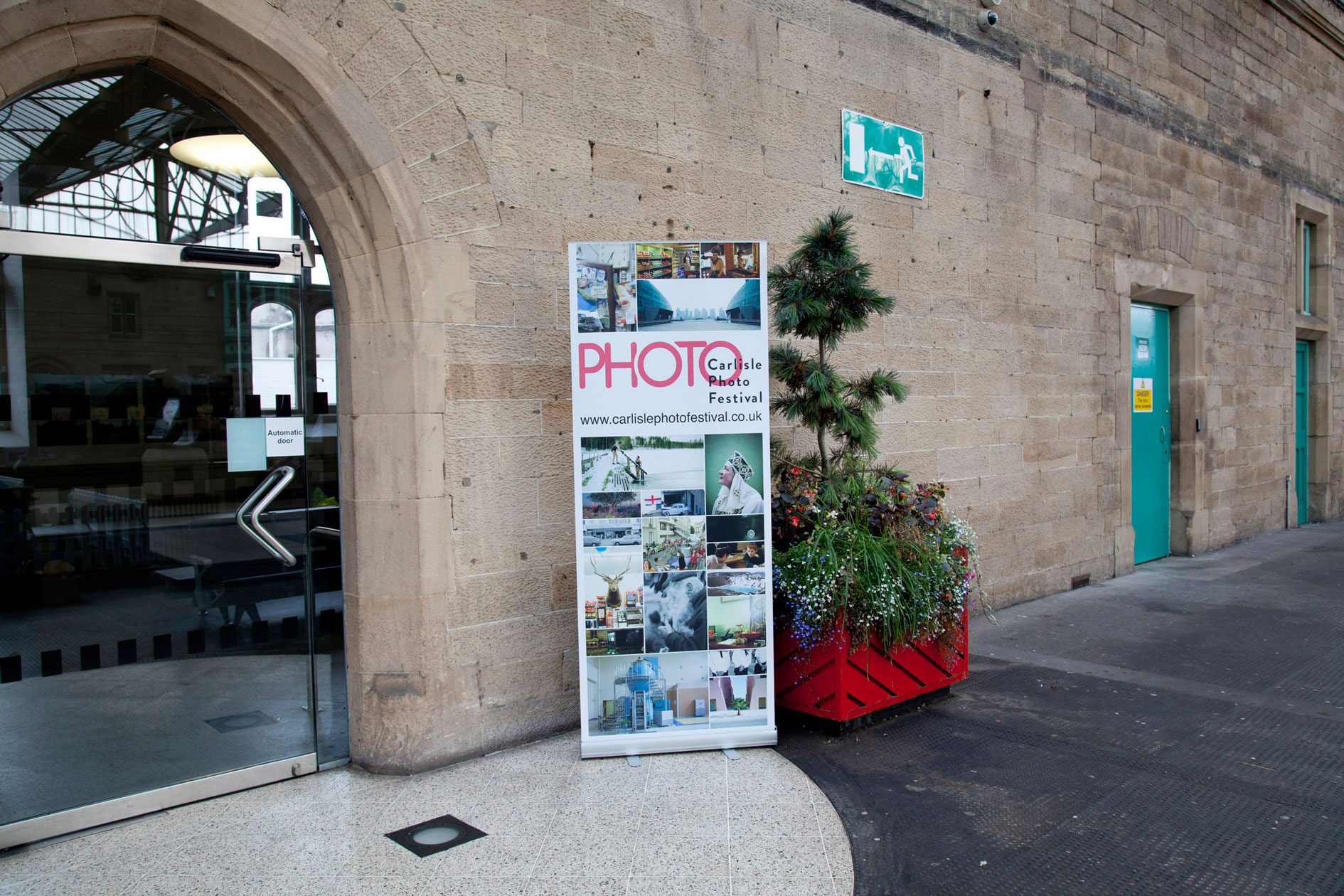 Many thanks to Malcolm Dickson and Street Level Photoworks Glasgow for including work by Sophie Gerrard, Jeremy Sutton-Hibbert and Colin McPherson in an exhibition entitled ‘Working The Border’  at Carlisle Photo Festival recently. Situated on the railway bridge linking Northbound and Southbound platforms at Carlisle Railway Station, the exhibition also includes work by Colin Gray, […]