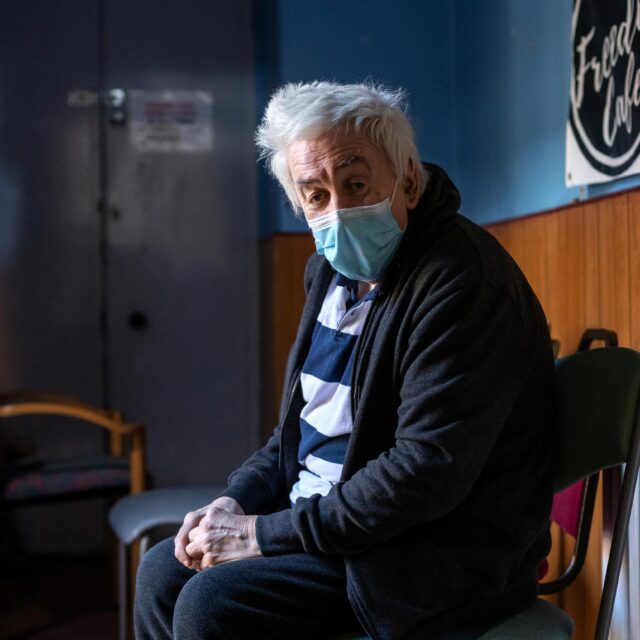 Foodbank is an ongoing photographic project by Glasgow-based photographers Saskia Coulson and Colin Tennant which began in the summer of 2020. In 2009, the Trussel Trust opened its first branch in Scotland. Ten years later The Scotsman reported that there were a staggering 52 food banks operating in Glasgow alone.