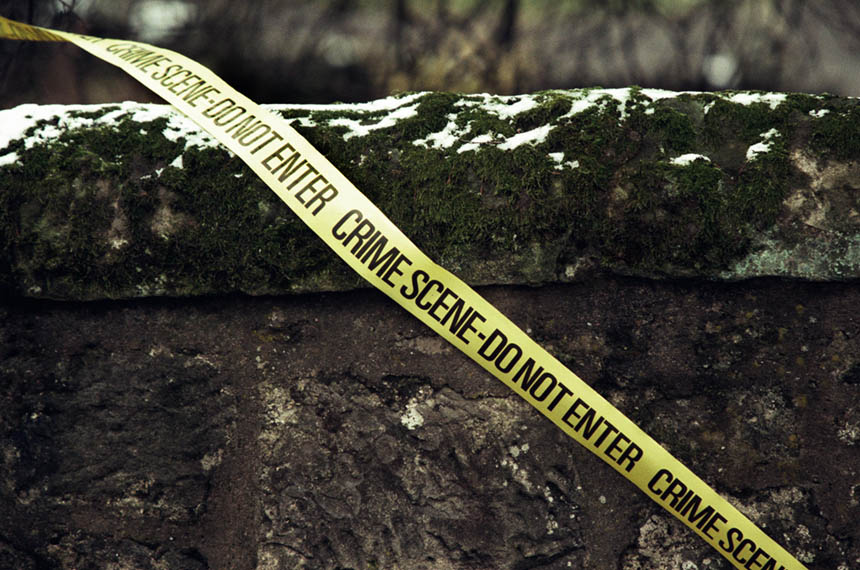 Twenty years ago this weekend, on 13th March 1996, a lone gunman entered Dunblane Primary School and shot dead 16 pupils and their teacher, before killing himself. Document Scotland photographer Colin McPherson was one of the first Press photographers on the scene and recalls the impact the day had on the town, its people and himself.

“I was in the offices of the Herald newspaper in Edinburgh on the morning of the shooting. A journalist came into the photographer’s room looking for one of the staff snappers and blurted out that there had been a shooting at a primary school in Dunblane. Within an hour, I had arrived in the small town to be confronted by a wave of panicking parents making their way from all directions towards the school.

“There were around half-a-dozen Press photographers who all arrived simultaneously and soon we were joined by many more, as word spread across the Central Belt of the enormity of the situation. I remember the silence, the only sound being feet scurrying across the roads and pavements. People gathered in numbers, little clusters of parents and children, outside the school perimeter. It all seemed so calm, and yet occasionally you would see people embracing, sobbing and consoling each other. None of the police were armed, yet this was only 90 minutes after the grim events had taken place.

“After a very difficult hour-or-so working on the street outside the gates, watching police, ambulances and people being led into and out of the school, I went round the back of the buildings and found a vantage point to get a shot of the whole site. I was astonished to see children looking out of a classroom window, seemingly oblivious to what had unfolded, guarded by a solitary, uniformed police officer.

“It was a raw, cold day, and the emotion of it all seemed to be frozen. I am sure it was just that no-one could imagine such an event taking place in such a sleepy and pleasant location such as Dunblane. The organised stoicism of people that day, the dignity in the way they conducted themselves, will remain with me forever. It was as if they were immediately aware of the potential of destructive consequences being visited on their community and collectively the people were saying: ‘you will not break us’.

“I don’t remember any particular hostility to the Press in general or photographers in particular. So many of the journalists were parents too, of course, and that solidarity seemed to come through. By the lunchtime of the 13th, writers and photographers from London started arriving and it was time for me to organise developing my films, scanning and sending photos to the Independent.

The enormity of it all didn’t hit me until later that day when I was driving back home in the dark. In those pre-internet days news travelled more slowly, so the first time I ‘caught up’ with the story was on Radio Scotland’s teatime news. The whole thing hit me like a ton of bricks at that point. The rest of the journey was very difficult.

“I was asked to return to Dunblane by the Independent for the next two days, after that the picture editor gave me the chance to cover another story, the Glasgow Science Festival, for which I was very grateful.

“I returned to Dunblane often in the weeks and months after the massacre. There were political and Royal visits, remembrance services and an official inquiry. The images I took that day had a lasting impression on me and my career: the photographs were syndicated by Sygma, and I was asked to join the prestigious agency, for whom I then worked for a number of years.

Twenty years on, I still feel the emotion of that terrible day every time I drive past or near Dunblane. I think of the people and what they suffered and how they rebuilt their lives and their community and hope that no-one has to go through what they went through.”

Document Scotland has taken the decision to publish a small selection of Colin’s images to accompany his testimony. We hope that you understand that these are for illustrative purposes and we do not seek to offend or upset anyone by doing so.