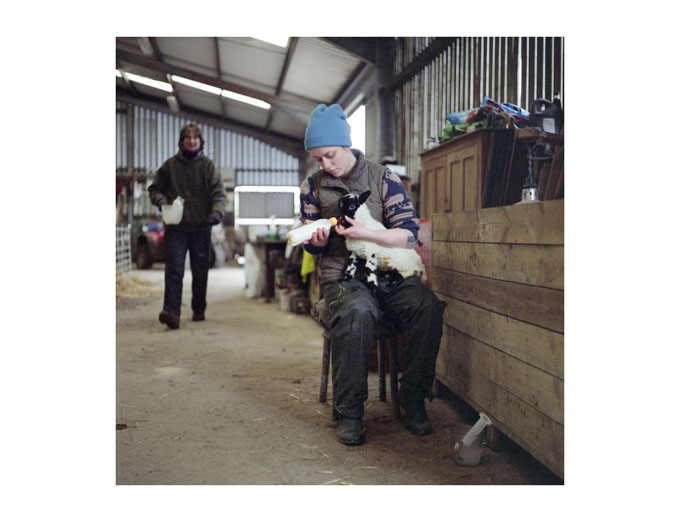 Our busy year of events has begun: an exhibition of work by Document Scotland opened earlier this month at the Scotland House Conference Centre in Brussels.

Entitled Five by Four, the show comprises separate bodies of work from the four Document Scotland photographers, each of which were responding to themes and ideas behind the Scottish Government’s Homecoming 2014 initiative.

Helen Wright, the events and visits manager for the Scottish Government EU Office in Brussels takes up the story: “I work closely with the cultural diplomacy team in Scotland to devise a programme of events and exhibitions for Scotland House in Brussels. It was on a work visit back to Scotland last summer that my colleague Anne Diack first highlighted the work of Document Scotland to me. She mentioned how both the Scottish Government’s cabinet secretary for culture and external affairs, Fiona Hyslop, and minister for international development, Humza Yousaf, had visited Document Scotland events and suggested that we explore the possibility of working with them to curate an exhibition showcasing Homecoming 2014 to an international audience.”

Helen worked closely with us to develop the brief for the show – an exhibition of conversation pieces which linked to the Homecoming themes of food and drink; active; arts and culture; natural and ancestral. The result was the creation of the exhibition Five by Four which included the following projects: Unsullied And Untarnished, The Common Ridings (Jeremy Sutton-Hibbert); Catching the Tide (Colin McPherson); Drawn to the Land (Sophie Gerrard) and This Scottish Sporting Life (Stephen McLaren). The exhibition is displayed in the Scotland House Conference Centre in the heart of the European quarter in Brussels and can be viewed by Scotland House visitors.

As Helen commented: “The exhibition has already received lots of positive feedback since its installation on 2 April and I look forward to providing many others with the opportunity to view the exhibition as our busy calendar of events continues.”

Five by Four follows on from the hugely successful National Geographic exhibition which beautifully showcased the Year of Natural Scotland and an exciting exhibition by talented students from the City of Glasgow College’s fashion unit which highlighted the Year of Creative Scotland.

Five by Four is scheduled to continue throughout 2014 and visitors to Brussels are welcome to get in touch with Document Scotland to arrange access to the exhibition.

We would like to put on record our thanks to Helen Wright and her team in Brussels, exhibition installer Will Mulholland and also to Anne Diack, team leader of cultural relations for the Scottish Government in Edinburgh for their help and support for the project. The work was expertly printed by Loxely Colour, and our thanks goes to Calum Thomson and his team there also.

1 thought on “Five by Four”