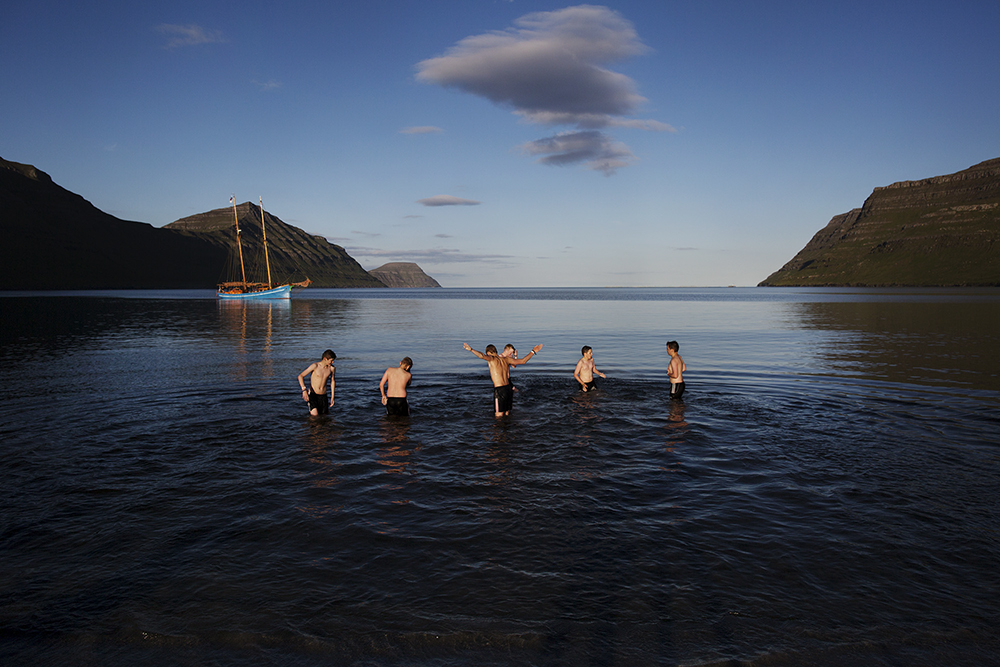 Going with the Flow

The inaugural Flow Photography Festival took place across the Highlands and Islands of Scotland in September 2017 with the theme ‘People and Place’. The festival launched at Eden Court Theatre in Inverness, with several other galleries hosting work by internationally-acclaimed and award-winning photographers from Iceland, Finland, Scotland and Norway, icluding work by three Document Scotland photographers. In addition, the festival staged a series of concurrent events throughout the North of Scotland and the larger collections have just begun a tour of other venues. The man behind the festival, Matt Sillars, looks back on their first festival foray…

“As I write the main exhibitions from the inaugural photography festival in the Highlands and Islands are all bubble wrapped and packed in storage. However, An Lanntair in Stornoway, St Fergus Gallery in Wick and Timespan Gallery in Helmsdale all have shows with longer finish dates, so there is plenty to see well into November. The festival has been a real success with a set of  comment books burgeoning with positivity!

After two years planning the FLOW Photofest launched in September with a host of exhibitions from some of the leading photographers in the North including work by three Document Scotland members. Work from ‘When Saturday Comes’ by Colin McPherson and ‘North Sea Fishing’ by Jeremy Sutton-Hibbert was on show along with the St Andrews University exhibit ‘Scotland through the Lens – 175 years of documentary photography’ featuring work by Sophie Gerrard. It was a real pleasure being able to show school groups the work of Sophie and discuss the photography of Franki Raffles, who was also in the 175 years show, in the context of contemporary documentary work.

Talks and workshops featured Alicia Bruce and the Paterson Collection while the over subscribed portfolio review sessions were conducted by Malcolm Dickson. Katherine Parhar and James Pfaff. These were very well received and we hope will be a regular feature. A series of films on Photographers were shown and photogravure workshops were held by Highland Print Studio. This was all finished off by a ‘small walls trail’ featuring local shops and unusual walls.

Most importantly the festival organisation had a real collegiate feel with everyone involved coming on board with enthusiasm and commitment, from the Highland Council, who saw real merit in the ‘cityness’ of such a festival to the photographers who all contributed their work, at times, in the case of Andrea and Kieran, making new work for our festival.

We are now in the process of developing the positive links established and working towards a ‘curated’ gallery wall dedicated to photography in Inverness.  Quite soon there will be the opening of a Community Darkroom in Inverness and this, allied to the exhibition space, will see the profile of photography becoming more established in the North.

Our next official outing will be September 2019 – across the Highlands and Islands. Please come and see what we will have on show!”