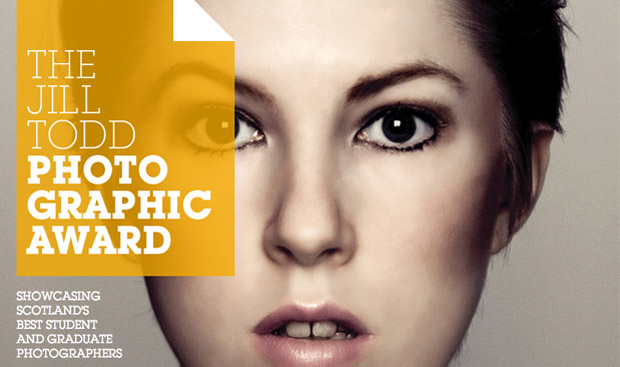 The Jill Todd Photographic Award has been set up to promote new photography in Scotland and will stage its inaugural event at Whitespace (formerly Doggerfisher Gallery) in Edinburgh between the 2-11th November 2012.

Three winners have been selected from an open submission to the JTPA, and their work will be showcased in the gallery and also on line – along with the other 2012 entrants – at: http://www.jilltoddphotoaward.com

This years winners are (in no particular order); Nick Paton, Yoshi and Tamara Kametani, and Caroline Alexander

A small group of Jill’s family, friends and colleagues decided shortly after her death that they wanted to honour her memory in some way. With Jill’s photography career just taking off it seemed appropriate to set up a way of supporting other young photographers. To this end, an advisory panel – all of who had worked with or taught Jill in the past – began working on what would become the Jill Todd Photography Award, a new national photography award for Scotland.

This award also encompasses a masterclass and an inaugural lecture (in association with Scottish Society for History of Photography).

Details and dates of these events, and on the award itself, can be found at: http://www.jilltoddphotoaward.com