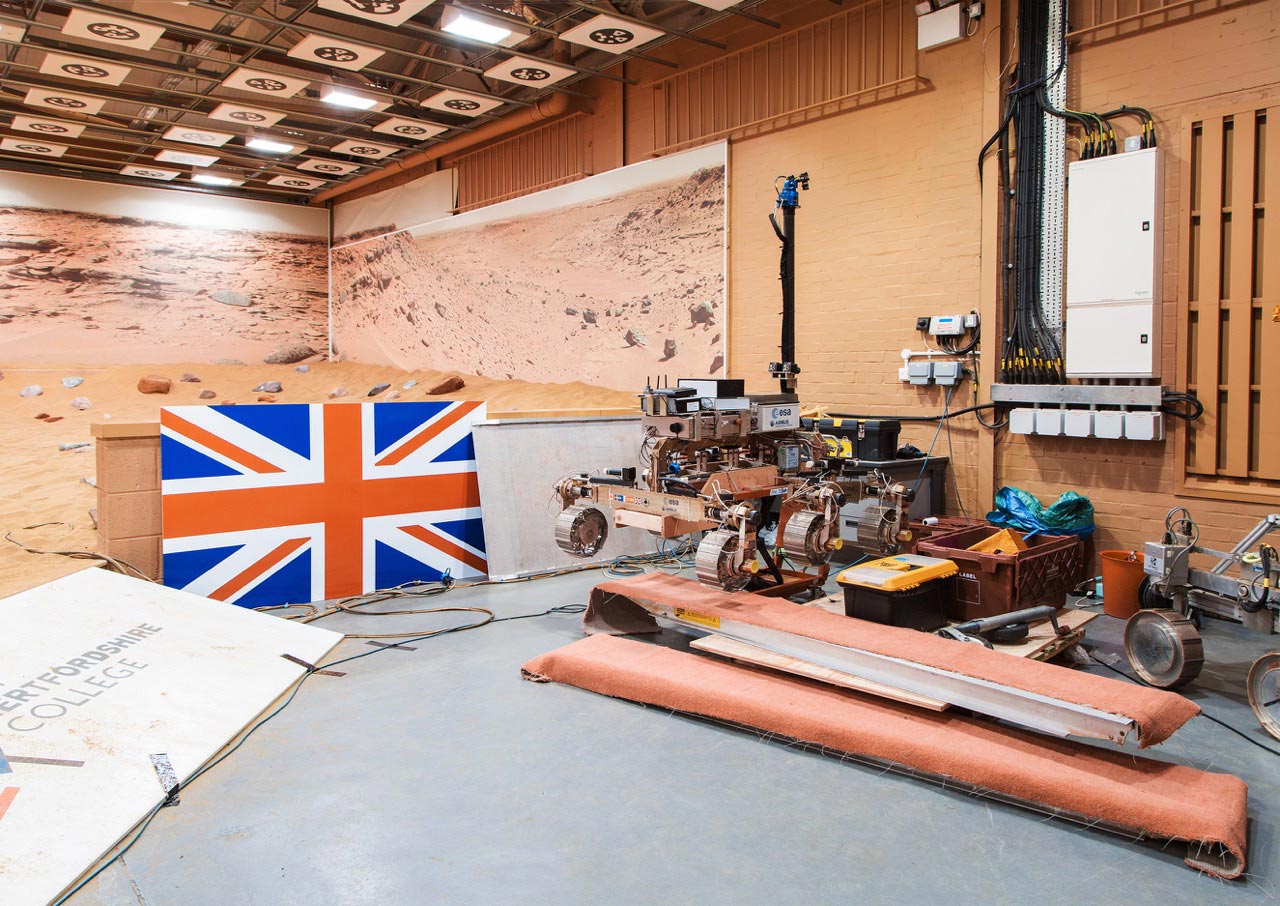 A few friends of Document Scotland are having a 2-venue show in the coming weeks called Peripheral Histories. See below for all the important info and hope to see you at one of the two venues for this Street Level Photoworks supported show! We’re told there is different work in each venue, so make sure to visit both for the full show!

A two-venue exhibition featuring work by four Glasgow-based artists. Kotryna Ula Kiliulyte combines photographs made by her father in the last days of the Soviet Union’s grip on her native Lithuania and her own images of life in the West made using expired film as old as the one used by her father. Calum Douglas explores the tension between science and belief in the search for extraterrestrial life in America’s southwestern states, while Alan Knox explores the relationship between the sublime and the uncanny by documenting the architecture of space simulation at the Mars Yard test area, constructed by Airbus Defence and Space in Stevenage. Sarah Amy Fishlock takes the trajectory of her late father’s life as a point of departure to investigate ideas of grief, mortality and memory.

Sarah Amy Fishlock (b. Glasgow, 1986) works mainly with lens-based media, found images and publications. Her work explores the relationship between the individual and wider social, historical and political realities, the tension between cultural and familial identity, and the problematic nature of memory. Notable projects include Middlemen, a portrait of three Iraqi former British Forces workers, now resettled in Glasgow, Amye & Ahren, documenting a family living with autism, and a 9-month period as Artist in Residence at Glasgow’s Citizen’s Theatre in 2013/14. Sarah’s work has been featured by Der Grief, BBC News In Pictures and Foto 8, and exhibited internationally at venues including Calumet Gallery (New York) the British Council Gallery (Delhi) and the Consul’Art (Marseille). UK exhibitions include the Scottish Parliament (Edinburgh), V&A (London) and Glasgow Women’s Library (Glasgow).

(Sarah’s) Beloved Curve examines the transitory nature of human life in relation to the cyclical and constantly regenerating natural world, as well as being a personal chronicle of my attempts to understand and come to terms with the death of my father, Michael, in 2004. Using double exposure techniques to create a dialogue between my father’s documented (photographed) past and my immediate, unknowable present, the work attempts to reconcile the two realities that grief creates: a before, in which the beloved is a living, breathing person, and an after, in which they exist only in the memory of the bereaved, resigning agency to the imagination of the living. These images speak to the undulating, cyclical nature of grief – in some, my father’s presence is clear, his features perfectly recollected. In others, he is indistinct, as my memory of his physicality is erroded by time, his reality slowly reclaimed by the natural world, receding into the past as my own trajectory continues into the future.

Kotryna Ula Kiliulyte is a Lithuanian artist based in Glasgow. She holds a BA in Visual Communication and a Masters in Fine Art with distinction from the Glasgow School of Art. She has exhibited nationally and internationally including Kaunas Photography Gallery, Street Level Photoworks Glasgow, Calumet gallery New York, British Council New Delhi and Rovinj Photodays Croatia. Kotryna is a recipient of grants and awards from Lithuanian Culture Council, Glasgow Visual Art and Craft award scheme, Eaton Trust and Educational and Marshall Trust Glasgow. Kotryna works with photographic image, archival materials, moving image and installation.

Kotryna writes: This body of work combines archival photographs taken by my father in the last decade of USSR’s existence and pictures made by me 30 years later. Unexpected finding of previously unseen negatives showing travels, political events and family scenes prompted me to initiate a visual dialogue in between two different geographical points in Europe, two eras and two political regimes. I am mainly using expired photographic films as old as the ones my father had used- thus questioning notions of time, memory, change and the medium itself. The familiar and the surreal, the personal and the political, memory and expectation weave the visual narrative on the photographic emulsion that is as old as me.

Alan Knox is a photographer based between Glasgow and London.  Since graduating from the Glasgow School of Art where he was the recipient of the Chairman’s Medal, his work has been featured in the British Journal of Photography, Creative Review, GUP, Der Greif and BBC News In Pictures, whilst in 2015 he was named as a finalist in the Daniel Blau Gallery’s 5 Under 30 competition and the Jill Todd Photo Awards. In 2016 he was named as a winner of the Magenta Foundation Flash Forward Awards.

Life on Mars explores the relationship between the sublime and the uncanny by documenting the landscape of Mars as constructed by Airbus Defence and Space at their base in Stevenage.  In the photographic reconstruction of the Martian expanse, the site becomes a liminal boundary between the finite matter of the universe and the infinite expanse of the unknown.  As engineers test the development of the Mars Rover to search for evidence of life on the red planet, the Rover once complete is due to land on Mars in 2020.

Calum Douglas’ work explores themes of belief, representation and contradiction.His series Only The Dead Have Seen The End Of War looked at the ever evolving conflict in the Middle East. With this series Douglas wished to create work that questions the typical images we see of modern conflicts in the media, while also forcing the viewer to confront their own morality and mortality. The work was exhibited in London and Rome and was featured in British Journal of Photography, GUP and Magenta’s Flash Forward 2016 Catalogue.

Douglas’ most recent series Where Is Everyone? explores other complexities that face humanity, in a search to understand our innate desire for answers to our existence. The series has featured on It’s Nice That and The Guardian Online. In September Douglas will be relocating to Switzerland to embark on a Masters of Photography at ECAL, where he plans to further explore the themes within his recent work.