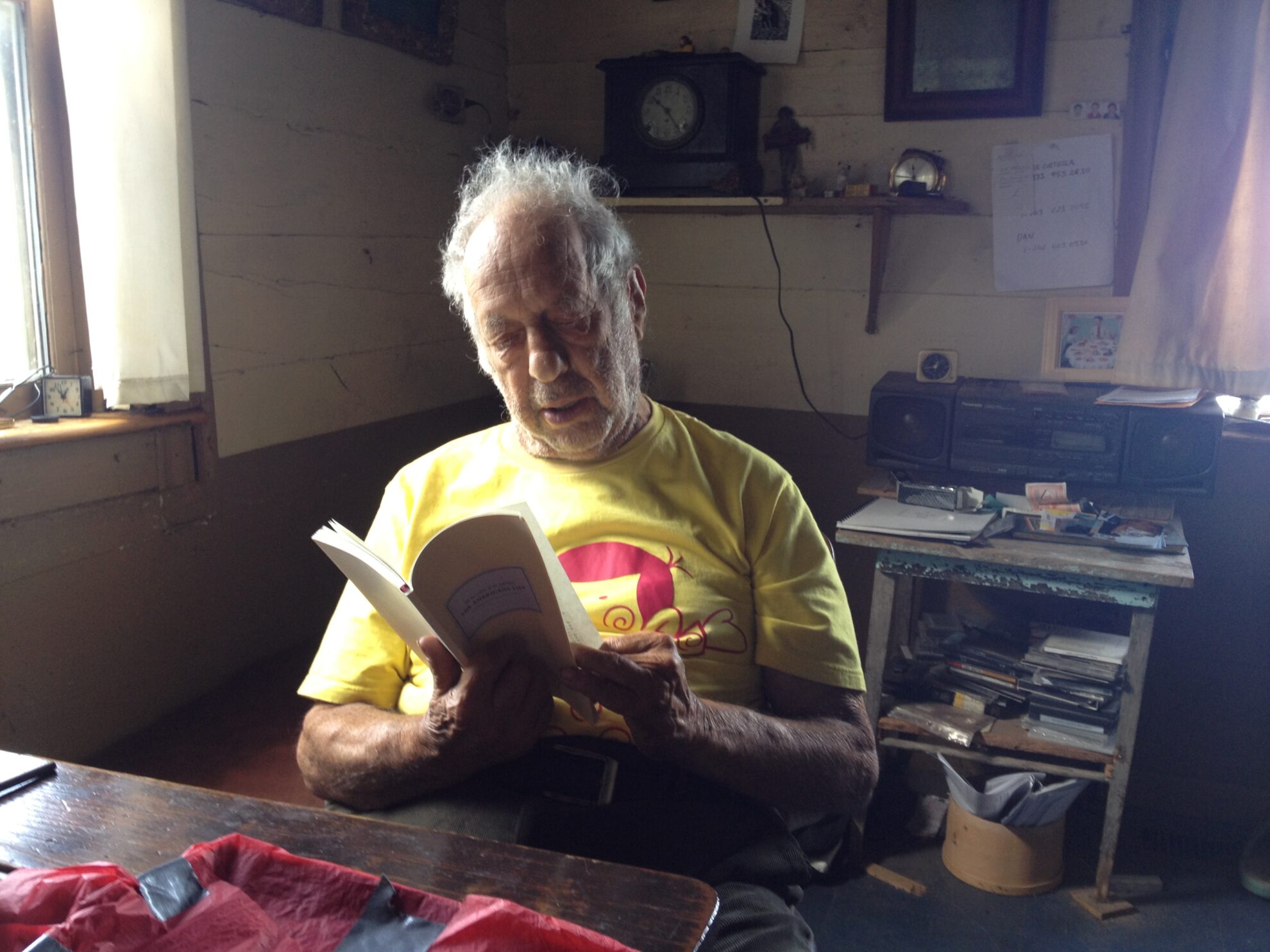 ‘By The Glow Of The Jukebox’

In 1955 American photographer Robert Frank received a John Simon Guggenheim Memorial Foundation grant  to travel across the United States and photograph all strata of its society. He took his family along with him for part of his series of road trips over the next two years, during which time he took 28,000 shots. Only 83 of those images were finally selected by him for publication in his seminal documentary book ‘The Americans’.

Now, more than half a century after Frank took his road trips, my good friend and colleague, American photographer Jason Eskenazi, has compiled a list of photographer’s favourite images chosen from Frank’s ‘The Americans’. It was whilst working as a security guard at the Metropolitan Museum in New York, that Jason began to ask photographers he knew who were visiting the ‘The Americans: Looking In’ exhibition, about Robert Frank’s book, what their favorite image from the book was and why. In the 2 years since he quit his guard job, as he himself got back out on the road again to shoot, he compiled those answers into a book format. The resulting list of notes and thoughts, of 276 photographers from around the world, including one by myself, has now been self-published as a book entitled ‘By The Glow Of The Jukebox: The Americans List’.

With the thoughts on Frank’s photos by some of the great photographers of our times, James Nachtwey, Alex Webb, Larry Fink, Josef Koudelka, Maggie Steber, Carl De Keyser and a host of others, the book gives a fascinating insight into how we read photos, what we take from them and what, as photographers, we look for.

For my entry, my favourite image, I chose the last image in Frank’s book, entitled ‘U.S. 90, en route to Del Rio, Texas’. But I shan’t tell you why I chose it, for that you have to buy the book, which is available here: Jason Eskenazi’s ‘By The Glow Of The Jukebox: The Americans List’.

And below we have the man himself, photographer Robert Frank, reading the book of thoughts on his work which was presented to him by Jason Eskenazi. Image courtesy of Clark Winter and Jason Eskenazi.