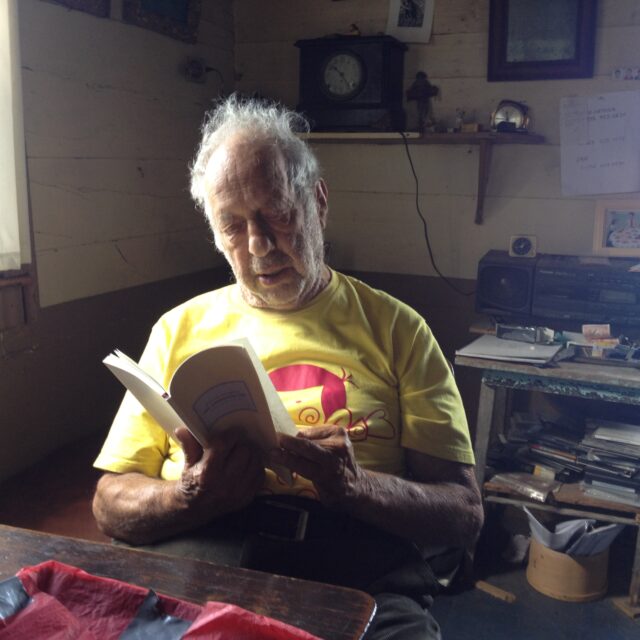 In 1955 American photographer Robert Frank received a John Simon Guggenheim Memorial Foundation grant  to travel across the United States and photograph all strata of its society. He took his family along with him for part of his series of road trips over the next two years, during which time he took 28,000 shots. Only 83 of those images were […]