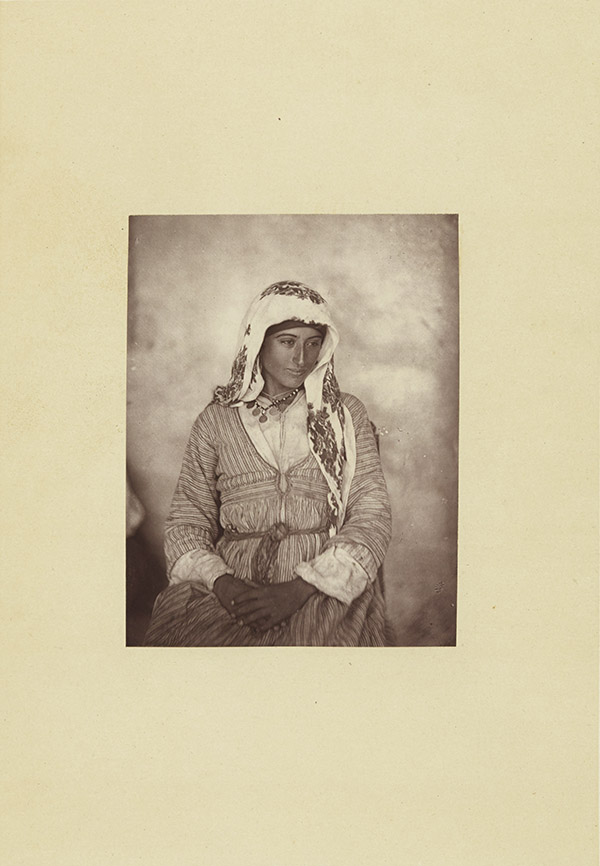 ‘Sun pictures and beyond’

Scotland’s pioneering role in the development of photography in the 19th century is being celebrated in a new display at the National Library of Scotland. The exhibition runs until March 26th, and entry is free.

It features one of the first ever books to be illustrated with photographs, William Henry Fox Talbot’s Sun Pictures in Scotland, published in 1845. Only 100 copies were produced and the National Library has one of the few complete copies that have survived.

The display, which opened on November 30, showcases examples of photographically illustrated books that followed this landmark publication in the second half of the century as photographic reproduction became simpler, quicker and more reliable. This includes work from some of Scotland’s early professional photographers such as George Washington Wilson, James Valentine, Thomas Annan and Scottish photographers abroad including William Notman and John Thomson.

Wilson and Valentine in particular followed Talbot’s lead by maximising the commercial opportunities of photography in book form, establishing successful studios in Aberdeen and Dundee. This included producing albums with original prints for tourists wishing to have souvenirs of the Scottish landscape and notable buildings. They also published illustrated books with photomechanical prints, which combined photography with existing commercial printing processes to create high quality prints on a large scale. Valentine went on to establish a globally successful business selling postcards.

Meanwhile, in Glasgow, Thomas and James Craig Annan became renowned for their photographically-illustrated books of architecture and fine art.

The display also features the work of Scots photographers abroad including John Thomson, one of the first photographers to visit the Far East. His final foreign trip was to Cyprus which resulted in a deluxe publication Through Cyprus with a camera from 1879 which can be seen in the display.

Curator Dr Graham Hogg who has produced the display said: “These books hold an important place in the history of photography and helped to establish an art form that still thrives in Scotland today. They represent only a small selection of the Library’s extensive holdings of photographically illustrated books relating to Scotland that were produced in the 19th century.”

Sun pictures and beyond: Scotland and the photographically-illustrated book 1845-1900 runs until March 26 at the National Library of Scotland, George IV Bridge, Edinburgh. Entry is free.