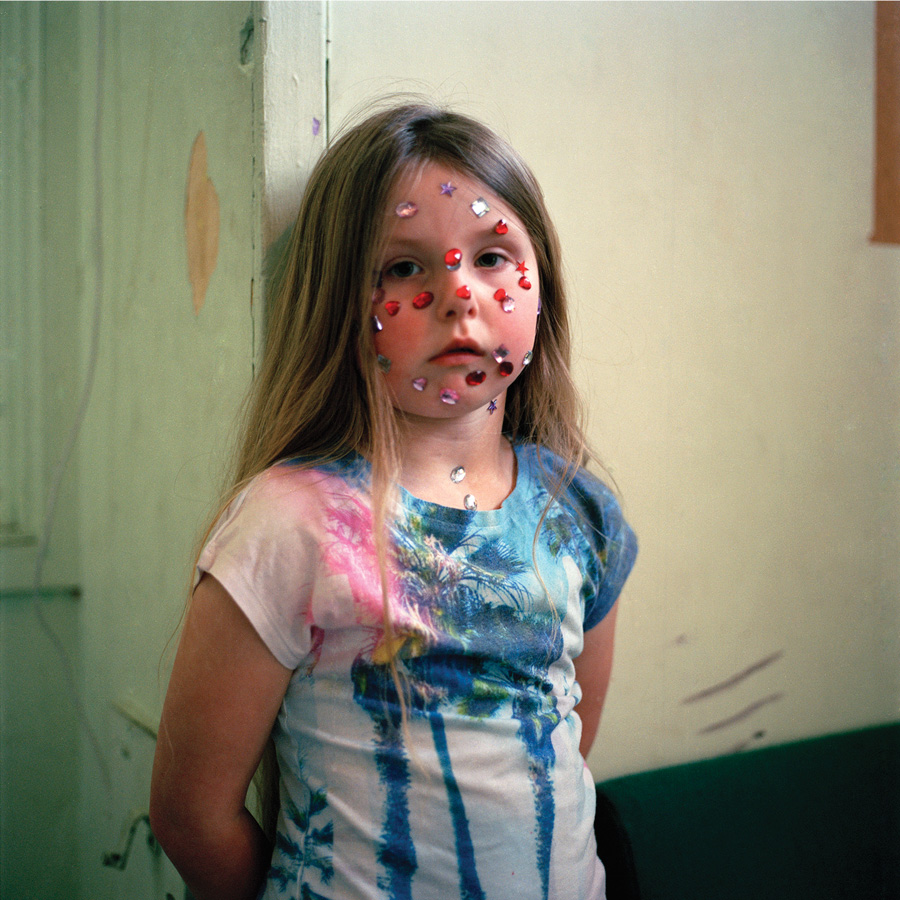 WildFires is a new collective of female photographers working in Scotland. Initiated by Dr. Katherine Parhar, the group’s first exhibition, When the Light Shifts, is on display at Glasgow Women’s Library until 1st April. Here, Sarah speaks to Katherine about the ideas and aims behind the initiative.

SAF: Katherine, can you tell us a bit about yourself, your background and how you became interested in photography?

KP: I’m a photo historian, writer and curator. I teach at Napier University in Edinburgh, but I studied in Glasgow, where I began to specialise in the art of the inter-war era, a time when new technologies in print and photography altered, quite profoundly, how people saw and experienced their world – be it through war reportage fashion ephemera or x-rays of the human body. Photography developed so rapidly, so much the fabric of an increasingly unstable social climate, that I became fascinated with its creative possibilities, yes, but also with its moral and ethical place in our world. I like working with photographers because they – and their images – balance creative, ethical and personal drives in ways that other art forms don’t necessarily demand at every turn, as photography – I believe – does. So I love photography as a force in contemporary life, for its dilemmas and for its power – though, like many photographers, I’m cautious of it too.

SAF: What made you decide to begin the process of bringing together female photographers working in Scotland?

KP: As a historian, I’ve spent a lot of time looking back to recover and reinterpret the work of female photographers who were not acknowledged, collected, or written about by the institutions and individuals who decide what makes ‘History’ in the history of art and photography. I’ve been to all sorts of conferences and events that gathered together people like me. And yet the balance, for working photographers, hasn’t shifted as much as one might want to believe. In the British Journal of Photography, in this decade (so far), only 20% of the projects featured are by women. In the 1970s, that was 4%. So I began to think, how can I apply my energies to the future, to creating a living structure that promotes and records the women where I work, in Scotland? Back in 2016, September I think, I asked a few friends to the pub to ask what they thought that structure might look like – or to decide if we even needed one. Would we create exhibitions? A journal? A website? Or books? Over 20 women turned up and now we have all of these things under one name: WildFires. Our first exhibition is supported by Napier and Glasgow Women’s Library. We also have a pop-up projection at OCAD in Canada just now so we’re international already. And we have a book coming soon. But we’ve still to go for that drink!

SAF: What do you think people in the industry – artists, curators, photo editors – can do to ensure more visibility of women’s photographic work?

Well WildFires is something that yes, I initiated, but it’s been carried as far as it has, as quickly as it has (though it’s still new) by the people involved, from the photographers themselves to our partners (like Napier and Glasgow Women’s Library) who have all said ‘I’m in’ and pooled their energies without hesitation. WildFires is still taking shape but I initiated it with an eye to creating a platform for women photographers that would also plug in to more general needs for the photography community in Scotland – for example ‘home-grown’ international opportunities for emerging and established artists, and all who consider themselves in between. For every creative community the answer is different. But something Sophie (Gerrard) said, at our first meeting, is true across the board – if another woman has a good idea, second it; in other words, image-making is, professionally and creatively, always a network of relationships – give each other voice and volume, and with these comes visibility for us all.

Thank you Katherine. When the Light Shifts is on at Glasgow Women’s Library, 23 Landressy Street Glasgow, G40 1BP until 1st April. See more work from the WildFires photographers here.